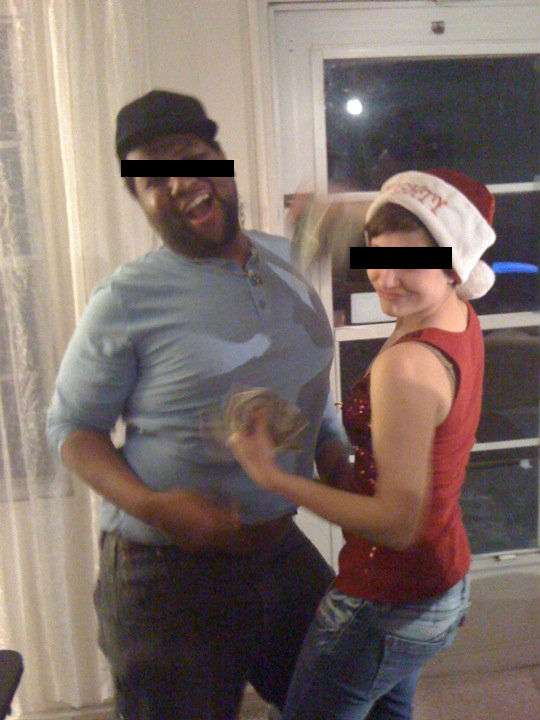 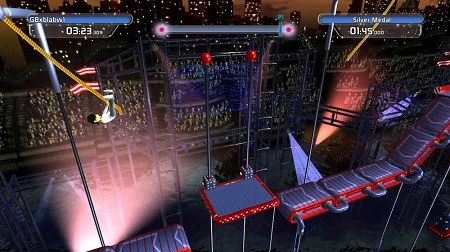 Christmas Lurks like a naked Yeti in the night : As I type away, decorations are being placed upon the tree while the Rat pack serenades me with songs of myrrh and gay apparel. In a few days my career will grant me the best gift of all, two weeks off. Hope that you all had an action packed weekend as well!

Brothers ‘Till The End: Epic Games to Aid 38 Studios Team

Quite possibly the biggest piece of gaming news in recent months was the rise and fall of 38 Studios. Virtually every gaming site on the planet has covered the event that will no doubt go down in gaming history as one gigantic cluster bomb of nasty. We actually talked about it on Rated NA:60 as well as Press to Reset: 45 – Like a chainsaw wielding white knight, North Carolina based Epic Games, creators of Unreal, Gears of War, and the upcoming Fort Night, have stepped into the ring as the heroes of this once awful and depressing tale. Take a look at the latest info straight from Dr. Capps and Epic. This is just awesome.

I think I can safely guess what one retailer must think of people who wanted to play Dragon Age II at launch, but were too lazy to pre-order or come in on launch day.