Star Wars: The Force Unleashed 2 (hereafter referred to as TFU2) is Lucasarts lukewarm follow-up to its slightly-warmer-than-lukewarm predecessor. Lucasarts improved upon the original design by giving you just about all of your Starkilling abilities upfront, making the story much shorter, providing less replay value of said story, and including an uninspired challenge mode made up of mini-games. This may be one of the few single player games that might actually benefit from a multiplayer mode, but you still won’t find one here. Heck, even The Clone Wars: Lightsaber Duels has more replay value than this pile of Bantha poodoo.

Scathing sarcasm aside, there were some positive improvements in this game. I thought the level and boss design were much improved, and the targeting controls a bit tighter. It just wasn’t quite enough. However, the powers-that-be decided to try and do everyone a solid by releasing a character pack and additional level for TFU2, each for a shiny Susan B Anthony (or 80 Microsoft points). The character pack includes favorites such as Han, Lando, and Ackbar. The new DLC level takes place on Endor… and culminates in you battling Han and Chewie. ::sigh::

All too easy... to pick on the little guys.

A couple of things: I don’t think attacking two of the most beloved characters from the Star Wars franchise is a great piece of DLC to get stoked about. Maybe next time we’ll get to torture C-3PO while dismembering R2-D2 with a lightsaber. Or, maybe we’ll get to go back in time and relive the force choking of Padame. Ok look, I know a lot of this is alternate universe, what-if kind of stuff, but it reads like bad fan-faction. Fighting Luke and Obi-Wan in the original TFU DLC makes a little bit of sense (i.e. both Jedi), but I don’t need to imagine what would happen if a powerful force-user set out to kill Han and Chewie. It’s hard to play the bad guy in games, and when given a choice I’d rather not do it. 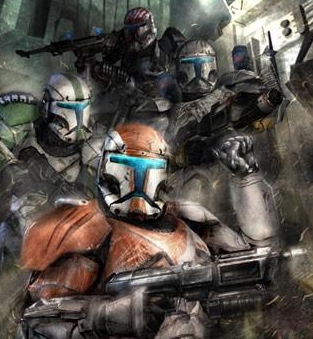 Might be a great time for a new Republic Commando game.

Overall this game feels like it was made in response to the success of the original, rather than having the goal of setting out to do something better. Given the present state of games, people are wise to the fact that there’s planned DLC, or even a “more unleashed-er” edition that will follow six months from now. TFU2 game is too short, and lacks depth. The DLC that was probably planned to be released for $10 is now going for $2. And, why is the character pack separate from the Endor level anyhow? Just bundle them together for 160MS and make me feel like I’m getting the character skins as a bonus. I hope everyone has learned a valuable lesson here. Perhaps the only positive thing to say is that the voice of the community was not only heard, but responded to, despite whatever your own opinions of the game are.

I’m still on board with you, LucasArts, this is but a minor force ripple in an otherwise impressive body of work. However, I implore you to take a step back when looking at TFU3. As a fan, I can wait till the next game is solid, especially for (strong suggestion) a co-op mode where I can play as Juno. Of course, I can also be pacified with Battlefront 3 or Republic Commando 2. Just saying. 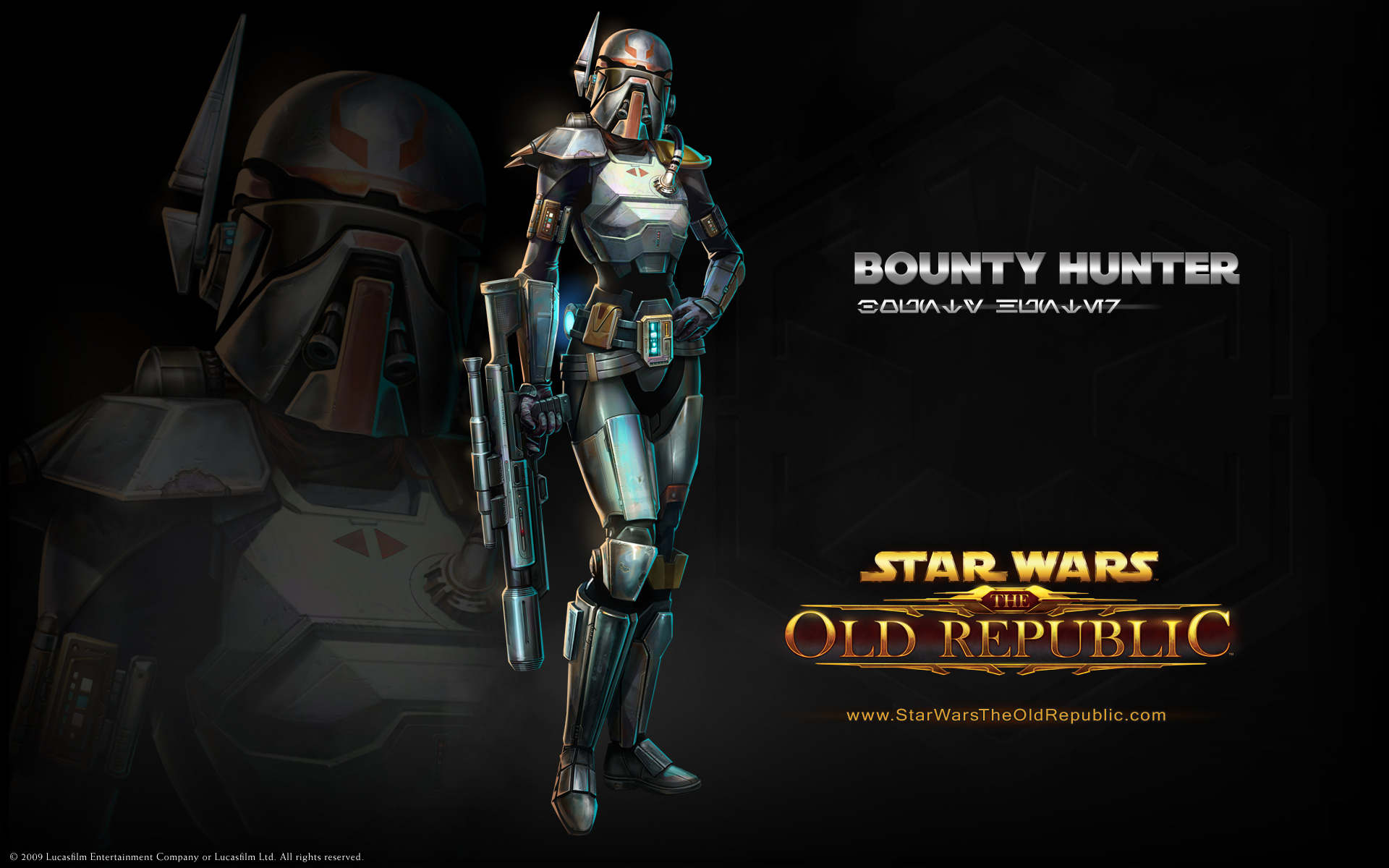 Star Wars the Old Republic is a game that we here at NerdAppropriate.com cannot wait for. Sadly we’re going to have to. The good news is, this video proves that the game is still being worked on and the graphics look better than ever. Take a quick look at the newest reveal video for the Bounty Hunter class. 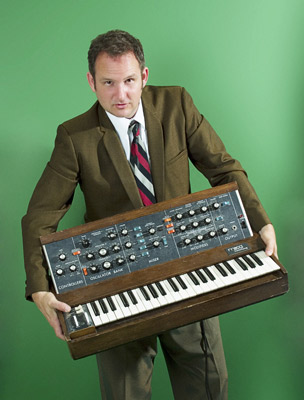 Why Parry Gripp is so Nerd Appropriate!

Many of you know the name Parry Gripp, but for those that don’t I’m here to educate you. In the mid 1990s I remember wandering into an awful record store in the middle of ghetto in Tampa. After digging through the “Punk” section one band caught my eye, Nerf Herder. I must admit I bought the CD simply for the name. Nerf Herder is what one very famous Princess of Alderan calls one very suave Corellian smuggler in a moment of anger.