Since we last posted about our buddy Brea Grant’s upcoming feature film Best Friends Forever, their kickstarter campaign has picked up a lot steam with donations from all around the world. With only SIX days left, they need a bit more of our help to cover post-production costs (they shot on expensive 16mm). As you guys are probably well aware, if the goal of 75K isn’t met, all of the funding goes *poof*. 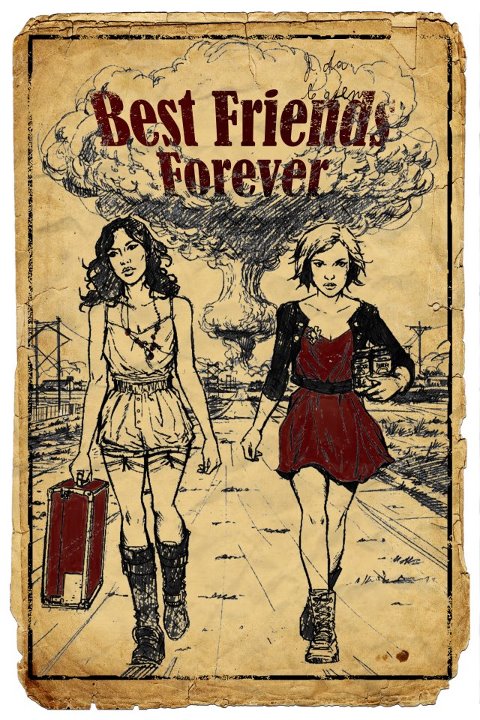 Episode 50 of our podcast Rated NA will be going live tomorrow afternoon, but we felt obligated to share these incredible responses to this weeks question: “What video game franchise, film, or television series will be viewed as art in 100 years and why?” On top of getting a ton of stellar responses from our friends and readers, we were also lucky enough to hear back from a number of the people that made the past 15 months at Nerd Appropriate so awesome. One of the best things about being a part of this site, is getting to talk with such incredibly creative people about the things we love, and for that we’re immensely grateful. Take a look at what some of our friends in the industry had to say about the future. 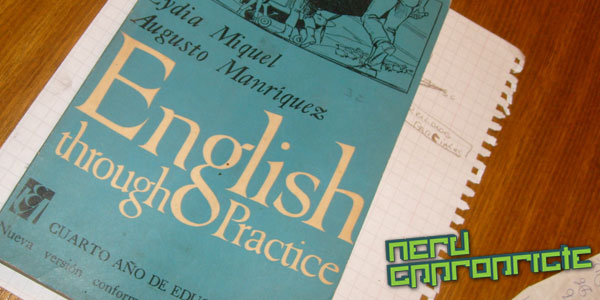 Today we learn that we have no idea how to talk but we do anyways. We discuss Star Wars Blu-ray "improvements", Team Bondi breakup, and follow up on PAX. We continue our discussion about Deus Ex, talk about Assassin's Creed… 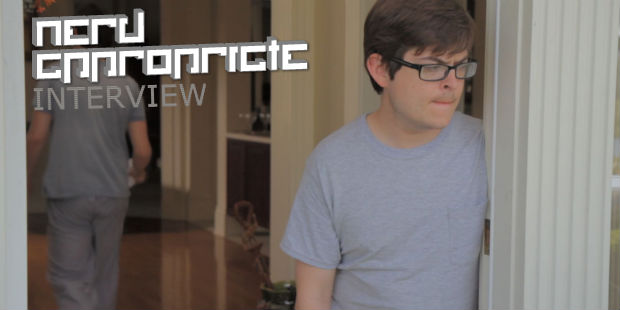