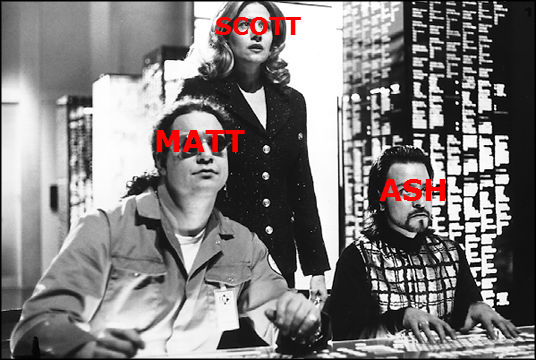 “If you want to write about games, then just write about games.” While it wasn’t the most profound statement in the world it made me realize that starting Nerd Appropriate was something that absolutely needed to be done.

Hack the planet! In a hilarious and brilliant move, hackers broke through PBS’s security protocols last night and for a moment… brought ill-fated rapper Tu-Pac Shakur “back to life”. 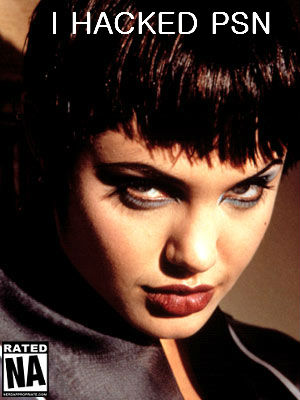 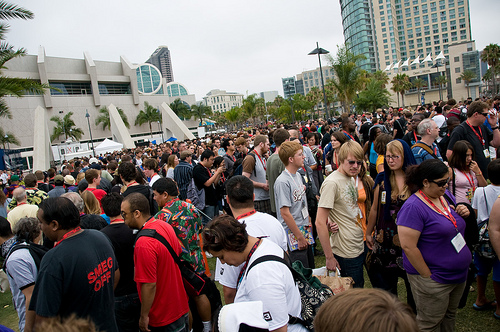 Once again today, comic-con released some tickets, this time 1000. The process wasn’t too bad, instead of going to the registration site (Epic), which was obviously being crushed under the strain of the original attempts to open up the ticket purchasing process. So seemingly comic-con went with Ticketleap.com, a pretty well known ticket servicer of the likes of ticketmaster or ticketfly. A service that processes and handles ticketing for many different venues and organizations. Generally these sites are built to with hold the strain of 50,000 Beiber fans trying to buy tickets all at the same time. Traffic comes in bursts and swells and they are meant to handle it.