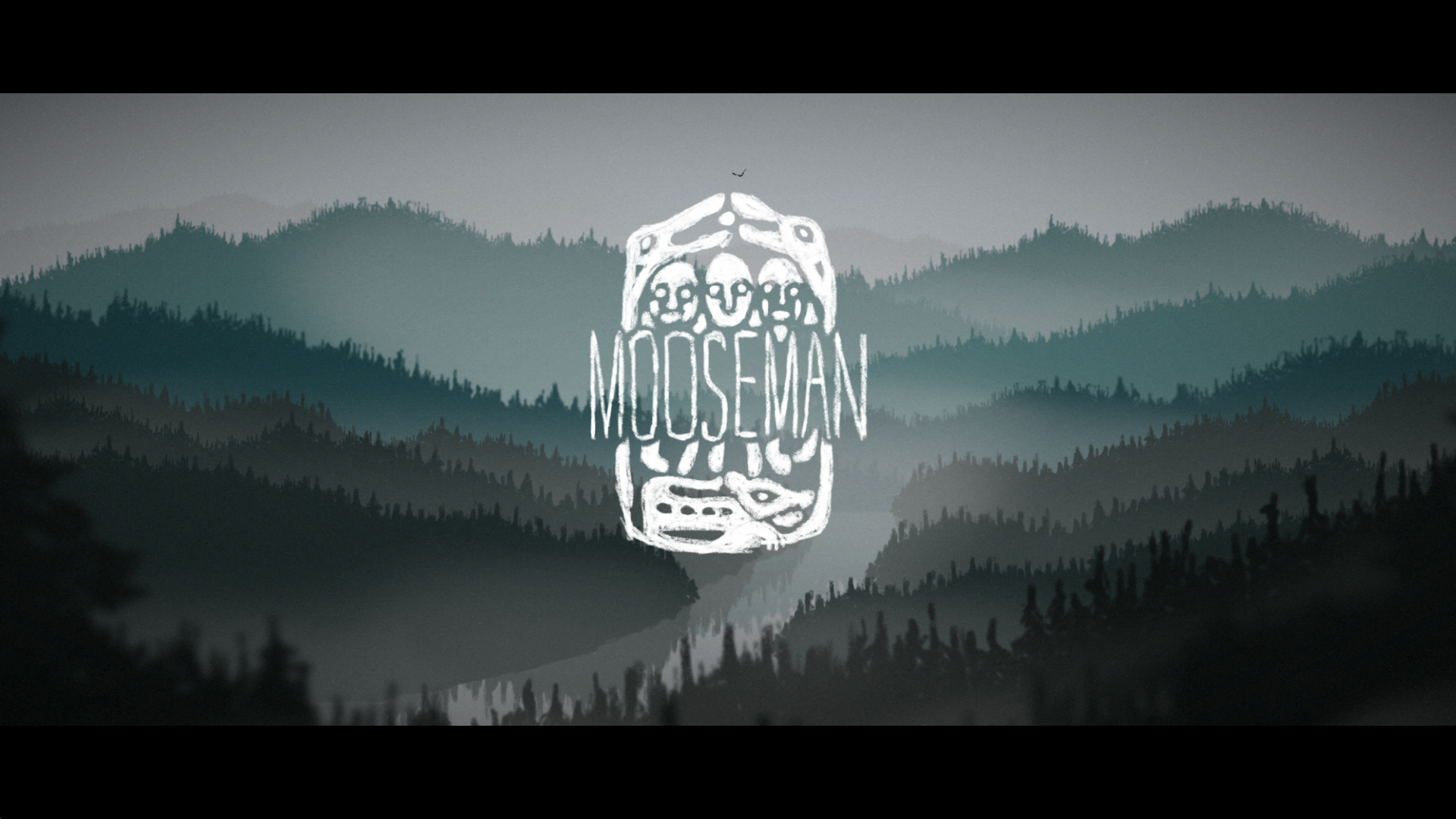 An intriguing title, and an even more intriguing story… The Mooseman is an narrative-driven 2D, adventure from developer Morteshka and published by Sometimes You. If you are looking for touchpoints for this game, this game sits firmly in between the gameplay style of Limbo, and the deep cultural narrative offered by a game like Never Alone. (The attentive player might even spot a nod to Limbo in The Mooseman as well).

The Mooseman is quite successful in the pursuit of compelling gameplay driven by cultural mythology. Not being a anthropologist or history major, I will defer to the developer’s description as not to speak incorrectly: “The Mooseman is an atmospheric 2D adventure game set in the mysterious lands of Perm chud’ tribes. The player’s avatar is the Mooseman; a mythological character from perm animal style objects, which we were greatly inspired by. You are the Mooseman and you have the ability to see all that is hidden to the mortal eye.”

A lengthy review of this game might actually do a disservice, because a lot of this game is best experienced for yourself. The game is a shorter experience, but certainty on par with other games in the genre. That being said the cultural artifacts and story inspire the game’s presentation, which in turn drives the games puzzles and gameplay mechanics. Its all very well thought out and at times feels like being fully immersed in a museum-quality experience. 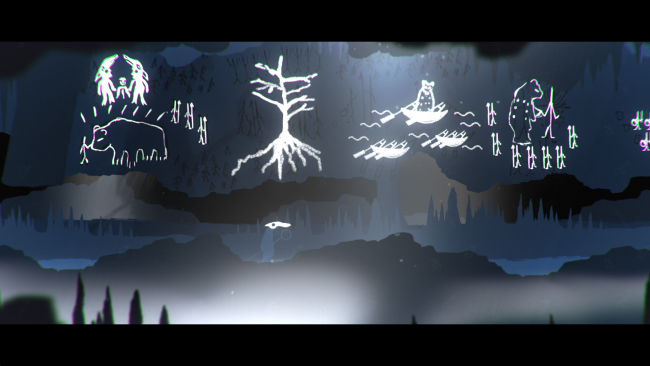 This is also one of the most visually compelling games that I’ve played in this genre. During my play through I took numerous screenshots; many of the games vistas and environments make excellent wallpapers, and one of the game’s final environments is my current Xbox dashboard background. (Not included here… you’ll have to find it yourself 😉 )

If I were to point to one short-fall of the game it would be some of the game’s optional puzzles. Throughout the game you collect narrative elements either through simply progressing through the game, or by finding objects hidden throughout the environments. Some of those objects are awarded for completing optional puzzles, but in many cases I found those puzzles so perplexing that even with a walkthrough I didn’t understand where the puzzle’s clue was presented to the player. Missing out on collecting some of these items also means that you miss out on the description of the item that advances your knowledge of the mythology and culture upon which the game is based. 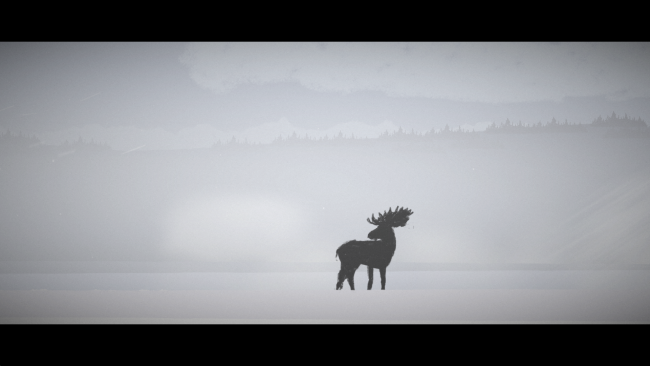 That being said, I’d recommend playing the game twice: once completely blind, to enjoy the game at face-value. On the second play use a guide to help you find all of the narrative bits (and also unlock all of the achievements). The quality of the game and its relatively short length totally justify two different play approaches.

The Mooseman is a must-play for fans of Limbo style games, achievement hunting, and culturally relevant games. I feel it has broader appeal as an educational-type game, or even someone looking for a atmospheric, down-tempo experience that will stimulate your mind with brilliant visuals and an engaging narrative. Happy Gaming! 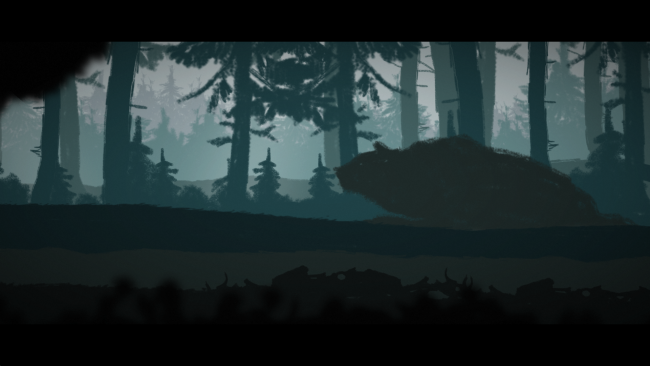 The Mooseman is currently available on Xbox, PC, PS4 and Switch.

Squids Odyssey Review: I’d Like to be Under the Sea

The excellent turn-based RPG swims over to 3DS and Wii U with a new character, more equipment, and a new campaign! 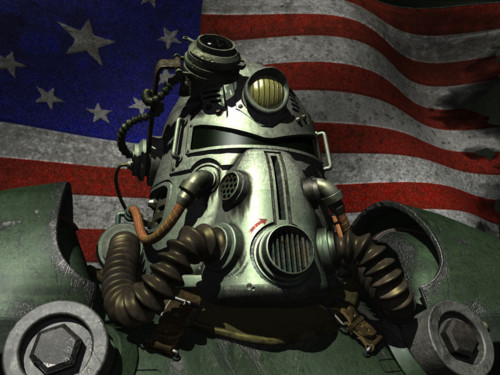 Gang we just got a press release from Bethesda detailing the long lasting intellectual property case between Bethesda and Interplay regarding the proposed Fallout MMO.