While there were many games in space-themed settings at PAX South 2015, Rebel Galaxy’s star shone a little brighter in my galaxy. Here’s why it is a game worth keeping your lens focused on.

Rebel Galaxy is the upcoming title from Double Damage games. During our weekend in San Antonio we learned that this creation comes from a two-person team, a feat impressive in its own right, even without considering that the game feels incredibly polished in the pre-release demo that we got our hands on.

At first glance Rebel Galaxy might look a bit like a wing commander style dog-fighting game; conversations with NPCs may look like they were inspired from some other hugely successful sci-fi narrative driven game. Dig a little deeper and you’ll quickly realize that Rebel Galaxy is a game that stands on its own. Yes, the game is built for space combat, but the space is laid out in a two dimensional perspective. Add to this the fact that you are a starship commander, not a pilot, and you get an experience that has more in common with the combat on the open seas of an Assassin’s Creed game than dogfighting space games of yore. Needless to say this is not a 4x game either, you don’t set it and forget it. No, strategy plays a role in combat, but you are fully in control of the action. (It’s also a relief not to have to decipher a star map in three dimensions).

And how does one find themselves in possession of a capable combat vessel? As the story goes, you are trying to figure out what has happened to your aunt. Luckily she gifts you a ship that provides the means to figure things out. Rebel Galaxy, however, is also an open game, and while the main story line is consistent, the universe is different every time you play, so it is likely that no two experiences will be exactly alike. Also, how you play is completely up to you. Rebel Galaxy features a robust economic system of trading, looting, and upgrading that you can approach as you see fit. Naturally, there are space pirates… but you can choose to avoid them, fight them, or become one yourself. Heck, our demo on the PAX South show floor left us with the impression that you could ignore the main story entirely if you prefer, and wander the vastness of the universe.

Space can often be cold and lonely (read: also boring). Thankfully, Rebel Galaxy has an answer for that too in the art direction and musical score. Double Damage opted for a galaxy that is rich in color, with a symphony of stars set against the warm landscapes of orange, blue, and purple nebulas. The ships, stations, and characters give off a vibe that the universe is “lived in”, an aesthetic that is further reinforced by the game’s western inspired soundtrack. The soundtrack will immediately remind many of another extremely popular sci-fi western mash-up whose early exit left hole in our ‘verse.

Our time with Rebel Galaxy was all too brief, and left us wanting more time to explore the universe, upgrade our ships, and wade into the fray of battle. That time will come soon, as Rebel Galaxy is scheduled to launch this year for Xbox One, PC, Mac and PS4.

Listen to our instant impressions of Rebel Galaxy, and an interview with the developer, on Rated NA 188.

When I learned that Community was returning to Comic-Con 2011 I made sure that I was there no matter what. Here is a little video I slapped together of the intro, followed by some pretty hilarious singing by Gillian Jacobs, Joel McHale, and Donald Glover. Alison Brie was not in attendance. 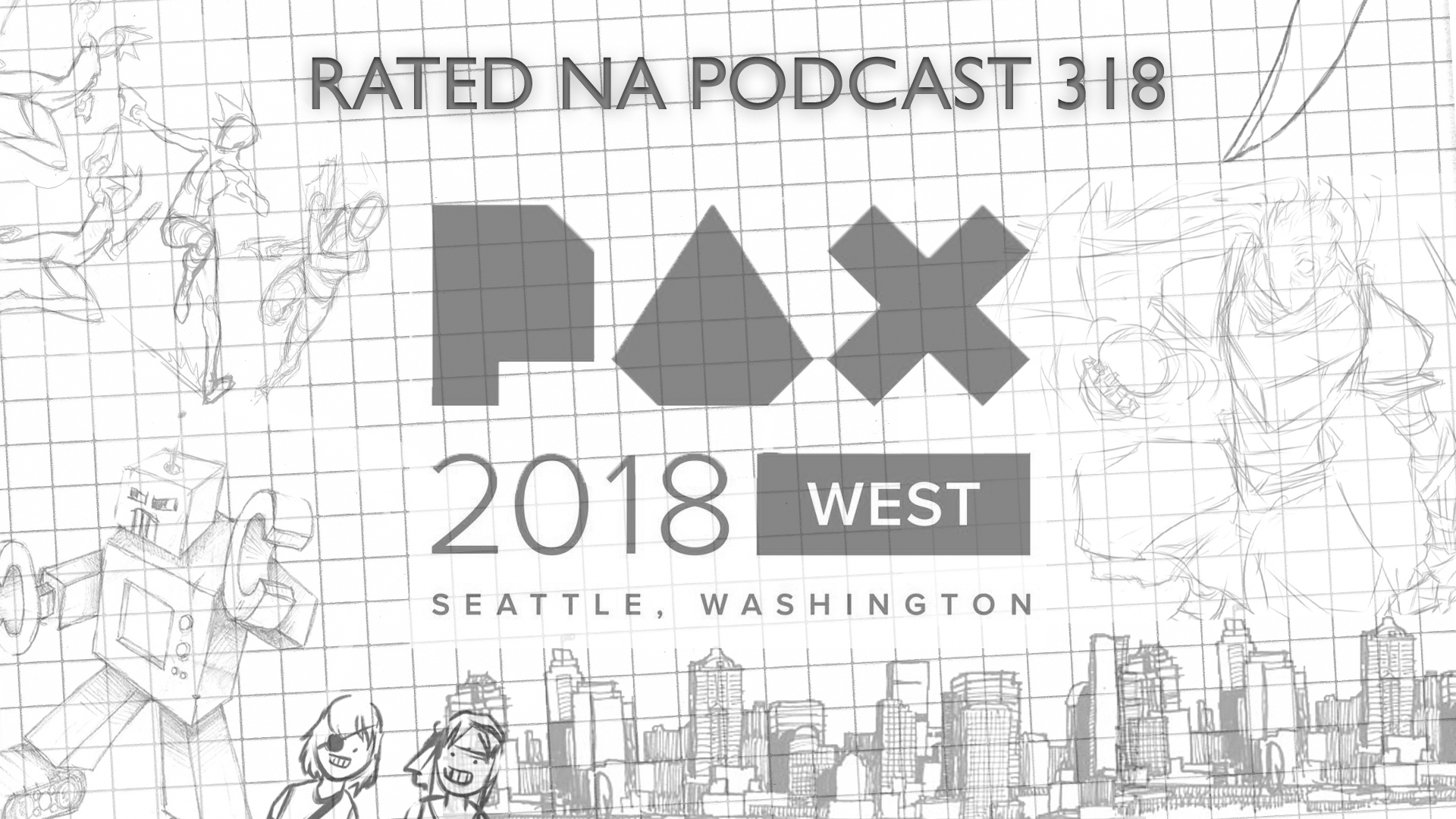