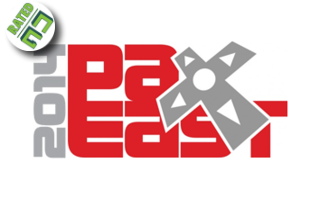 Describing what PAX (Penny Arcade Expo) is to someone who has never been to a PAX can be a bit of a challenge. It’s a convention, sure, but it’s also a whole lot more than that. PAX has become a  tri-yearly pilgrimage for gamers and creatives, a utopia where they can go and be surrounded by other people similar to themselves…  oh, and also play some video games. Despite the recent controversy that surrounded PAX (I’m reluctant to even mention it here), I believe that the show-runners are trying to do the right thing and truly enjoy putting on their convention for all of us to attend. PAX is special. 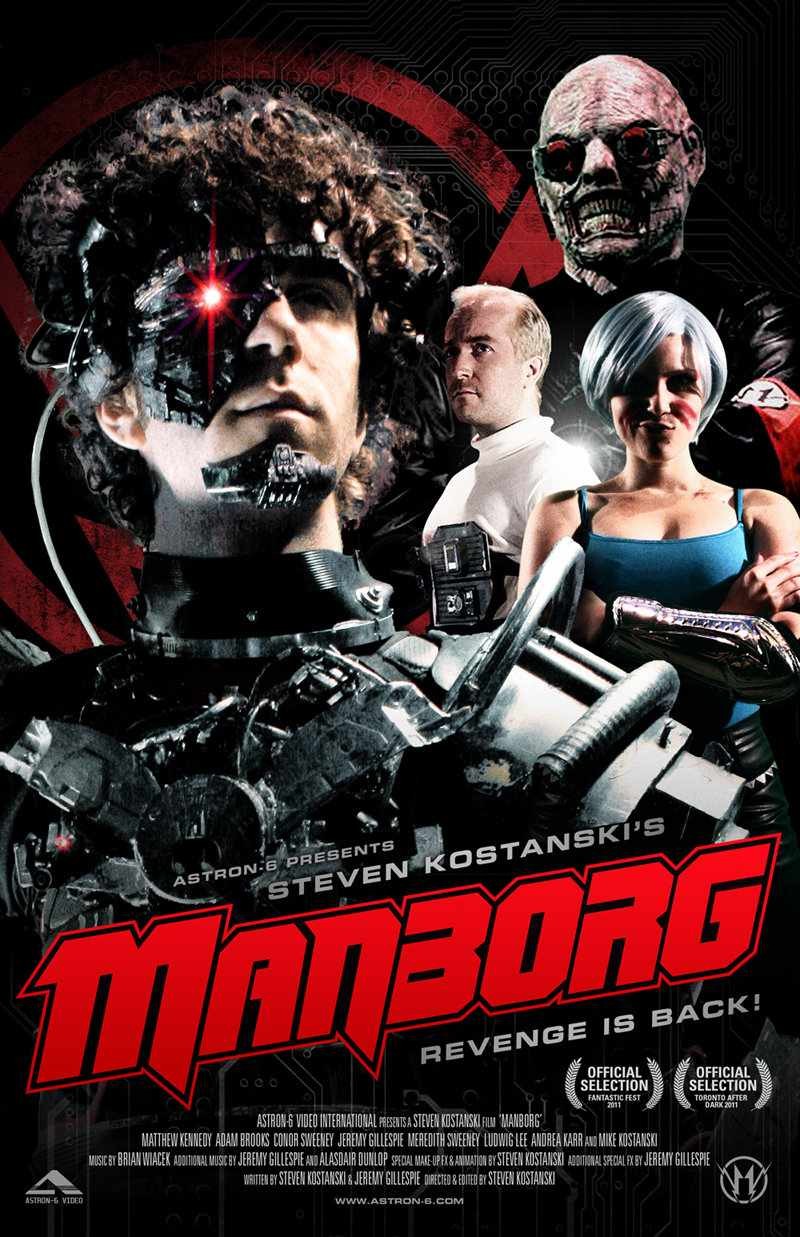 On Thursday evening we gathered at the Middlesex Lounge in Cambridge for our fourth annual Nerd Appropriate Pre-PAX “Party” (otherwise ironically named the NAPPP). I put party in quotes because we’re not really “party” guys and much rather have some good food and good conversation with friends before we are all pulled in different directions by the madness of PAX. As always, it was great to see some familiar faces and meet some new people for the very first time. The gathering was a great success with lots of laughs and Manborg fun. Big thanks to all those that attended and to the Middlesex for allowing us to defile their venue.

This year’s PAX East felt incredibly different than the rest. A large number of massive studios and publishers decided to sit-out this year’s event, undoubtedly due to poor timing. If you take a look at the 2014 release calendar you can easily see that it would be better to build AAA game-hype a bit later in the year, probably at E3 or PAX Prime (West). So what did that mean for PAX East 2014? A slightly more exploratory experience, one filled with indies-galore and live-game commentaries blasting from the corners of the expo floor.

Absent from the show floor were publishers like Sony, Nintendo, Capcom and a myriad of others. The number booths boasting a massive display of some sort were also minimal, although 2K’s EVOLVE did have a pretty impressive looking monster of some sort. MOBAs (Multiplayer Online Battle Arenas) took up tons of space on the show floor and had long lines for whatever it was they were doing or giving away. While MOBAs aren’t my thing I fully respect the hype that they generate. I can see a younger version on myself (with faster reflexes) being a horribly addicted MOBA player… but alas, I digress.

The Indie MEGABOOTH was where I actually spent most of my time on the show floor. With shorter lines and direct access to the developers themselves, it made much more sense to camp out there and dive into as many games as humanly possible. With over 104 games on display I found that it was easy to get sucked up into the vortex that was the MEGABOOTH and never come out. We have interviews with the creatives behind Invisible Inc, Darkest Dungeon, Bro Force, and more coming up on Rated NA, so keep your ears… uh.. peeled for that episode.

What about the rest of our coverage? This year we did things a little bit differently, recording an entire episode live on the PAX floor (including bonus coverage from our hotel room… scandalous!). This means that this week’s episode of Rated NA (148) with be filled with PAX goodies and exhaustion-filled commentary. Next week’s episode (149) will feature a number developer interviews and other shenanigans for you to listen to and hopefully enjoy.  With the announcement of PAX: South in San Antonio Texas in January 2015 it seems as though there really will be enough PAX to go around in the coming years. 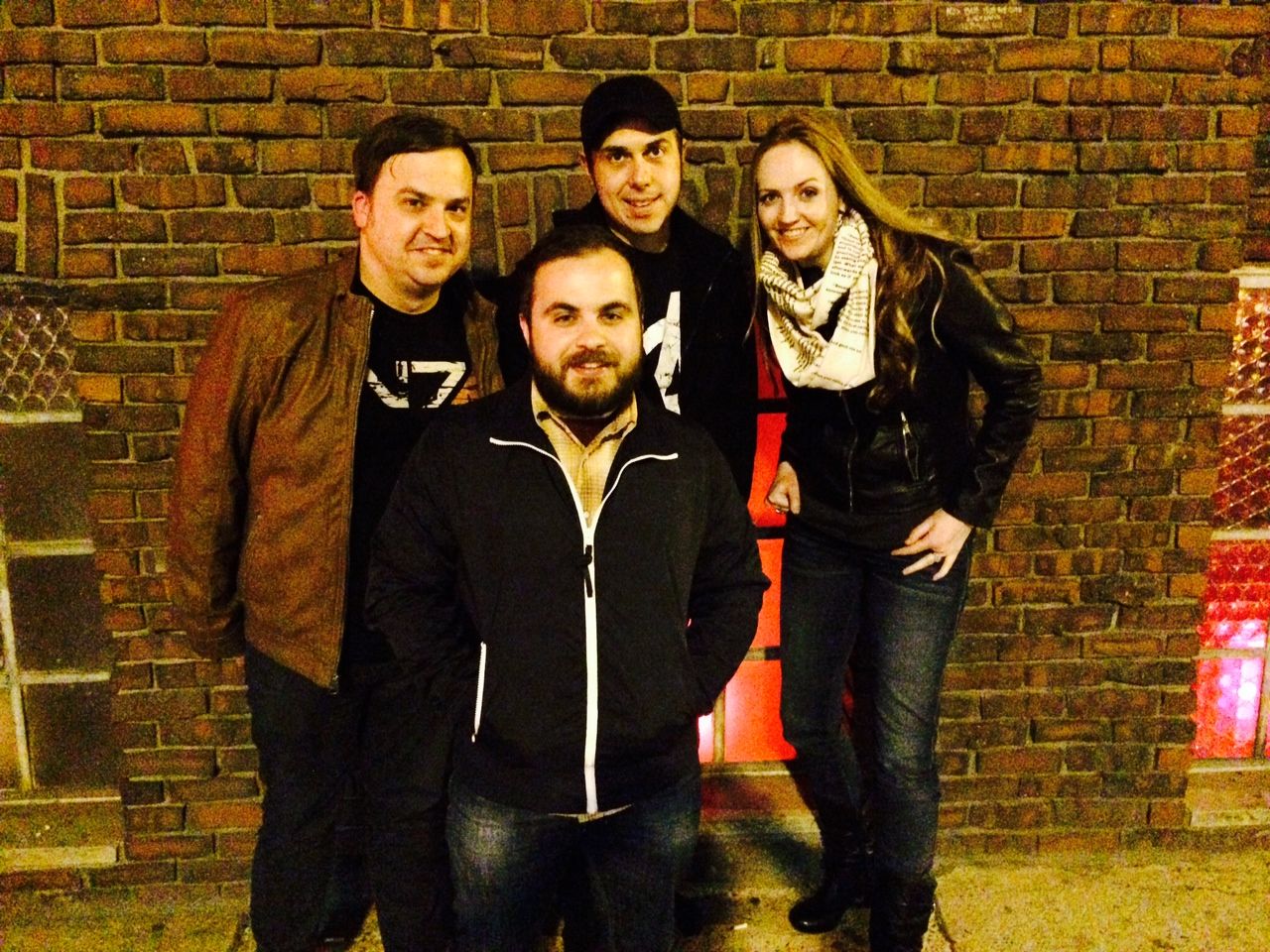 Matt, Scott, Ash, and Hilary stand next to a wall.

PAX is a heck of a good time and a great place to see all the games people will be talking about in the near future. Stand-by this week for our exclusive coverage, interviews, and best(s) of show…. they might surprise you.

Confused by all the acronyms? All you need to know is that the physical card game, Nightfall, is on iOS. But how does all the information fit onto a handheld? Find out.