I have sunk more time, and money, in the last two weeks than I planned on Heroes of Dragon Age. It’s a simple game, repetitive, which makes it a boring, mobile game. Players can earn gold, or gems, to buy new characters, beef up their party, and use said party to earn more gold, or gems, via PvE, or PvP, missions. A vast majority of the fun, for me, is trying to collect some of my favorite characters from Dragon Age. I have “Team Badass Ladies” for example: Cassandra, Isabela, Ser Cauthrien, and a giant inferno golem. What more could a fan girl ask for?

I didn’t think there were any other characters to covet until the developers released the limited edition”Wintersend” packs. Not only did I receive a battle nug (that’s not what they are called, but it should be), but one I didn’t think I would ever be excited about: Queen Anora.

Anora is a figure who generates polarizing opinions in DA fandom. Some, like me, admire her for her strong will and political ambitions; others call her nasty names and loathe her. I was surprised to see Anora included as a party member in this game, but I was blown away by how the developers chose to present her:  She’s a total badass.

Now, shame on me, I would have never pictured the Anora I saw in Dragon Age: Origins donning a suit of armor and stepping onto the battlefield with a giant two-handed sword. The choice to present Anora as an armored warrior blew my mind in the best way possible. It’s not often we see a Queen presented as a warrior, much less one who looks like she’d be on the front lines of a fight, but here we are and it is a good thing! Characters should, be defined by more than one role, one trait, or whatever gender they identify. Complexity is good! Simply by putting Anora in a suit of armor, they challenged my existing view of a character and what she could be. 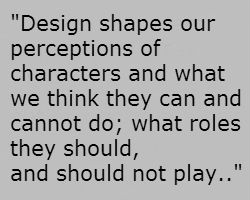 People may ask why it matters what a female character in a game wears? This is why. Design shapes our perceptions of characters and what we think they can and cannot do; what roles they should, and should not play. And games ultimately reflect what society thinks we can and cannot do; we should, or should not, do. I imagine had this game been in the hands of another company it is likely Anora would have ended up in a dress, or attire viewed as traditionally more feminine; or, even worse, super “sexy” armor, which doesn’t protect much at all. If developers continue to reinforce negative stereotypes of women, and men, then the cycle of negative portrayals will continue and games will suffer for it.

To the folks behind Heroes of Dragon Age, I tip my hat to you. Well done! Maybe the development team wasn’t thinking of shattering my expectations of female character design or creating new ones, but they have. I hope other companies take a cue from these developers when designing their own characters be it for mobile platforms, consoles, PC, table top games, whatever. Seemingly small details can send powerful messages, why not take the opportunity to send a positive one to not only women, but gamers everywhere? 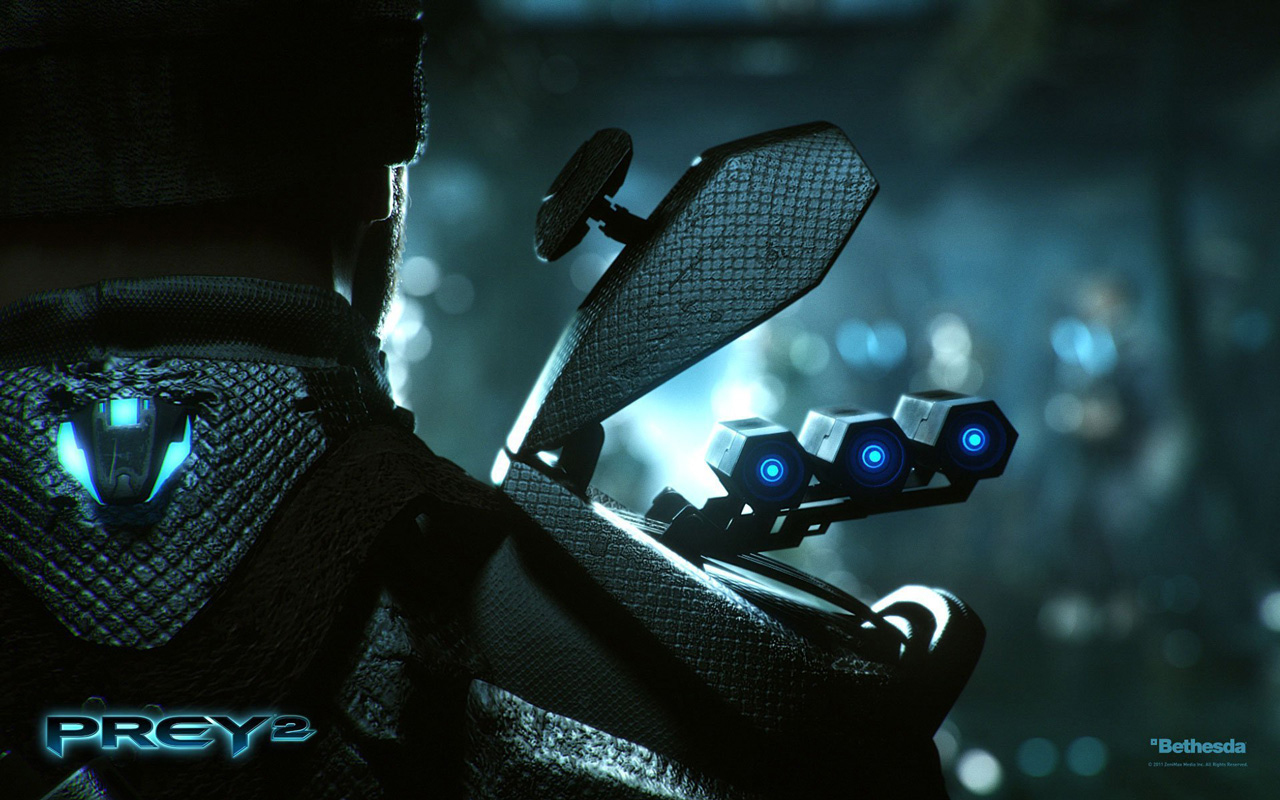 We don't often post quick hit news here on the site, but we were asked…

Mass Effect 2 is one of my favorite games of all time.  When I got married last year I gave copies of it to my groomsmen.  I’ve beaten the game five times, and have completed a fresh “Insanity Run”.  I would probably get an N7 tramp stamp and not give a shit what people thought about me.  Needless to say any new bit of Mass Effect content is going to make me a very, very happy man.

New Gears 3 Screens: Who are they?

Just who are those people in the new Gears of War 3 screenshots?