Godzilla was a childhood obsession of mine. My poor parents suffered through numerous viewings of the movies as I grew up. The Americanized version of Godzilla 1985 was my jam, though I adore the 1956 version. I have no reasonable explanation for my unending love for a radioactive lizard hell bent on destruction, maybe it was because he looked like a dinosaur? I did love my dinosaurs.

I was not a fan of the 1998 Godzilla re-make with Matthew Broderick. Their Godzilla was a giant iguana running amok while Ferris Bueller appeared mildly concerned about it, in between pining for a lost love. It focused on the human characters and tried to make them the heart of the story. Spoiler: they’re not, the heart is the big lizard. There’s an underlying tragedy to Godzilla which was not reflected in Roland Emmerich’s vision of smashing up well-known parts of New York City. Yes, Godzilla does smash things, which is badass, but there’s more to the story than that. Godzilla is a monster we created ourselves through nuclear ambition and the price we pay for our lack of foresight; something not reflected in that film.

When I heard there was going to be yet another American version of Godzilla? I was skeptical and ignored the news from Comic-Con, etc. Then, today, I stumbled across the new trailer and my skepticism was replaced by excitement; I nearly pooped myself.

The trailer, at least, showed me the Godzilla I want to see! A menacing force of nature, unstoppable by conventional means. I love that we never get a clear shot of Godzilla, only bits and pieces obscured by smoke or darkness. The iconic look Toho created appears to be back, not the goofy iguana (Thank the Maker!). I’m not sold on Godzilla being in the U.S. again just yet, based on the poster it seems San Francisco is the target of his wrath, which at least makes more sense than New York City. As long as the focus stays on the monster and the background of an American city is merely kept as that, I think we’ll be okay.

So, looks like Godzilla is my first “must-see” movie for 2014. Anyone else looking forward to it? 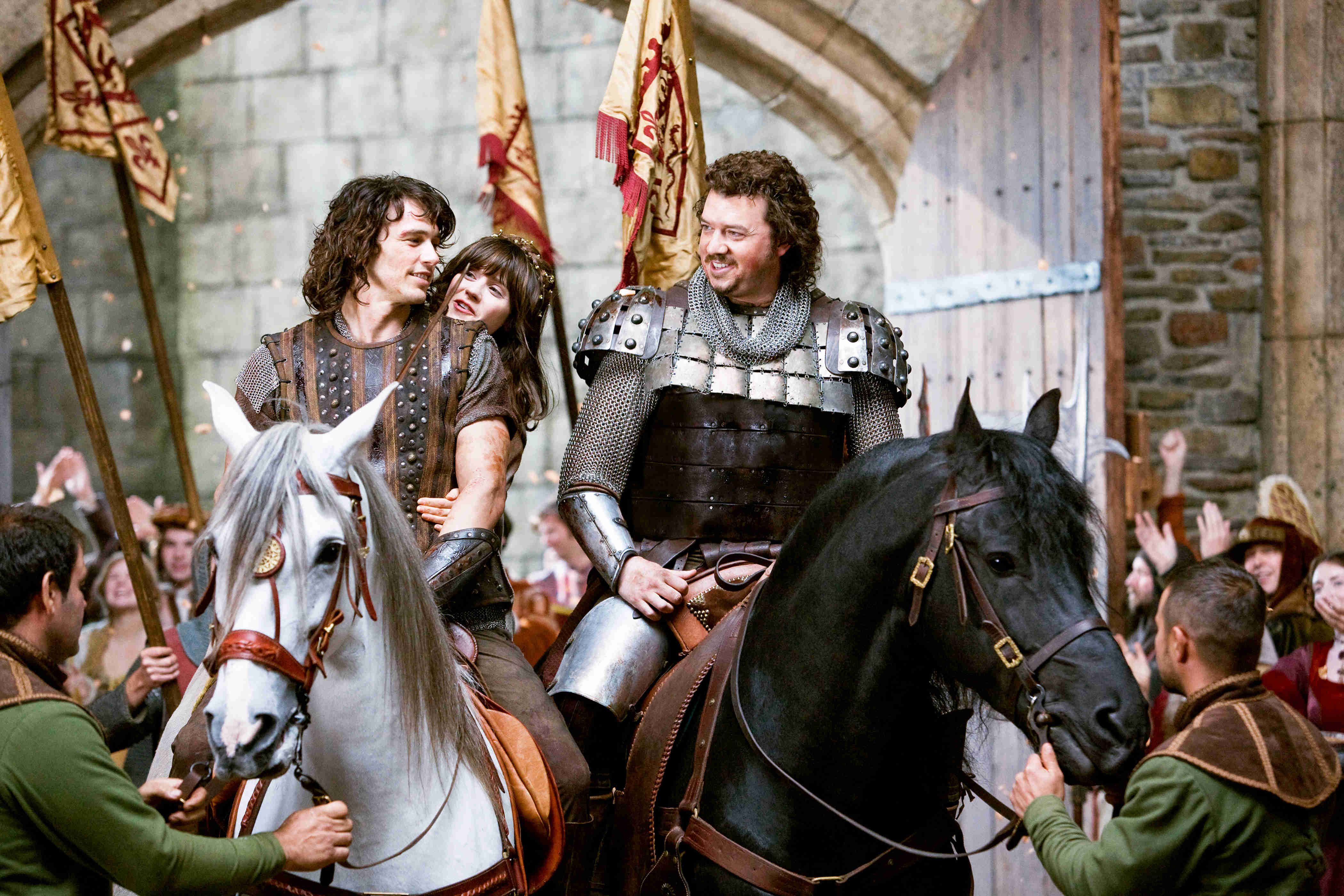