Combo Crew is an entirely awesome beat em up on mobile platforms that we’ve highly recommended in the past. It’s a casual, yet tactical fighting experience that rewards the cerebral fighter, just as every good fighting game does. Timing, spacing, chaining, and selecting the right attacks results in a highly satisfying experience, all with the fit and finish we’ve come to love about the experiences that come from The Game Bakers. Combo Crew does all of this, while eschewing bulky on-screen controls. And somehow, they’ve managed to make an already great game, even better!

Combo Crew, in many ways, is a love letter to those classic fighting games of the 80’s and 90’s. From the music to the enviornments (The Lab, The Bar) to the main antagonist (aptly named Mr. Boss), this is a game steeped in nostalgia, while still feeling fresh and dynamic as a modern fighter. Today, the folks at The Game Bakers do you one better with the introduction of four classic characters from Street Fighter: Ken, Chun-Li, Ryu, and Blanka (my personal favorite).

Yeah, you read that correctly, through some sort of magic voodoo with Capcom, Combo Crew now gives you the opportunity to unlock these awesome combatants. What really makes the addition of new characters great is that they all fight differently — Blanka, for example, has that great balance of quick hits and powerful strikes while moving quickly around the arena. Of course, the animations for the attacks are on point. The flip kicks and rolls are all there, each having different tactical advantages in combat. Check out the video below!

Previous updates have brought other great characters to the game including Viewtiful Joe and Lester from Another World (another personal favorite).

Today’s update isn’t just about Street Fighter characters either.  Something The Game Bakers also really exceed at is listening to player feedback, and actually acting on that feedback. So in addition to the new fighters, there have also been a slew of big and small enhancements to gameplay, social features, leaderboards, objectives, and unlocks!

There are new counter mechanics and better air attack controls in combat. Good thing, because the enemies are a little smarter too if you spam the same moves on them. There are also new objectives for each level and an entirely new chapter in the King of the Tower mode. If you’d rather just unlock all of the game content before playing through, there are in-app purchase options for that too, including a package deal for the Capcom characters (unlockable separately too, as in-app purchases). Think of it as as a win-win way to support indie game developers!

To celebrate this great update, Combo Crew is 50% off on Google Play, and free on the Apple App Store for this week only!

Time to put your quarters up, and start punching some virtual faces! Happy Gaming. 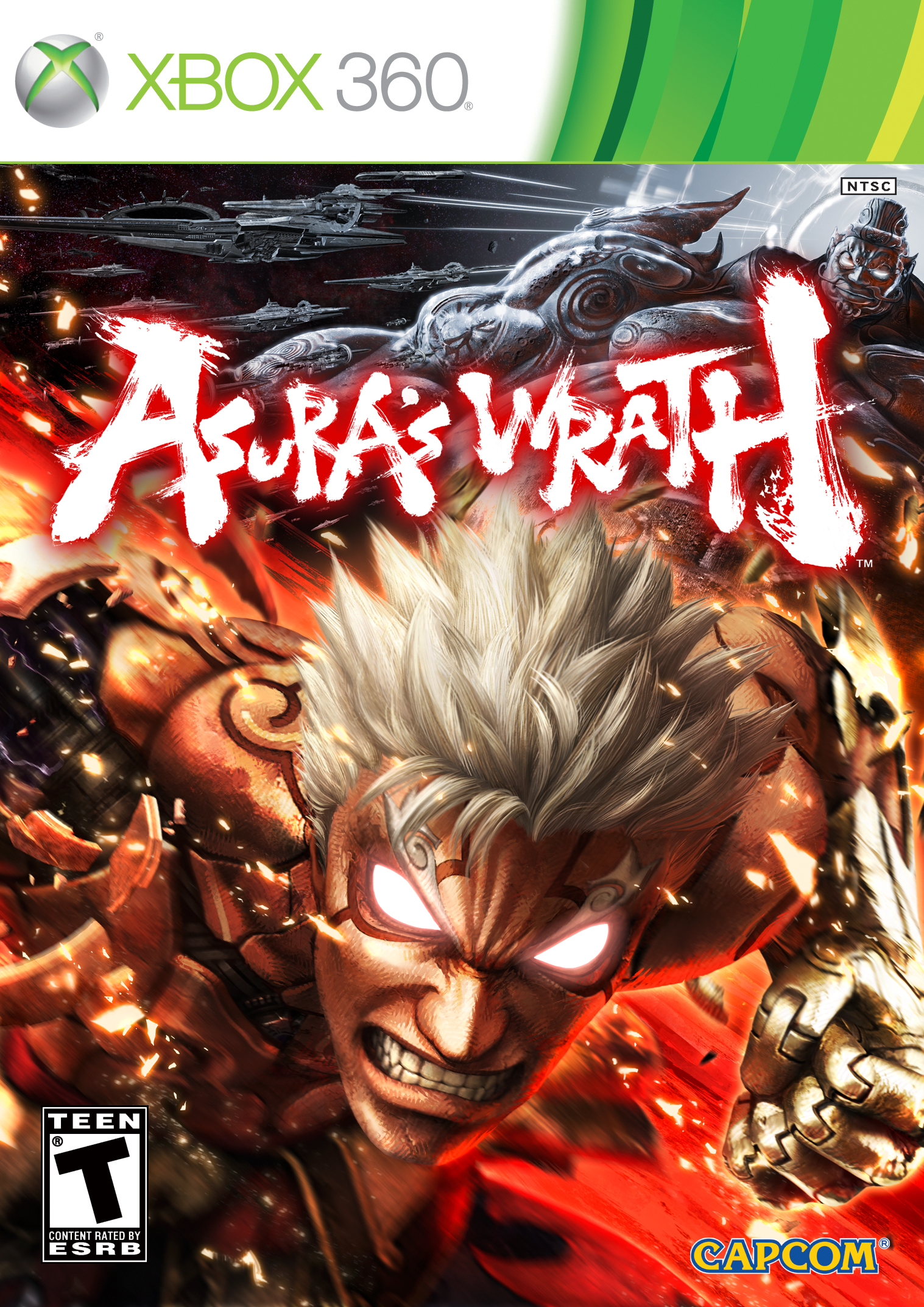 The Demo for Asura’s Wrath is unlike any game I’ve ever played before, as the game isn’t really a game at all. That’s right, much to my surprise Asura’s Wrath was actually nothing more than a collection of mini games and Quicktime evens smashed together into one god punching… rhythm game. Wait, rhythm game? 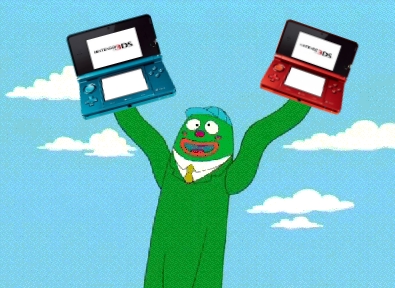 Why the Mass Effect 3 delay is a GOOD thing