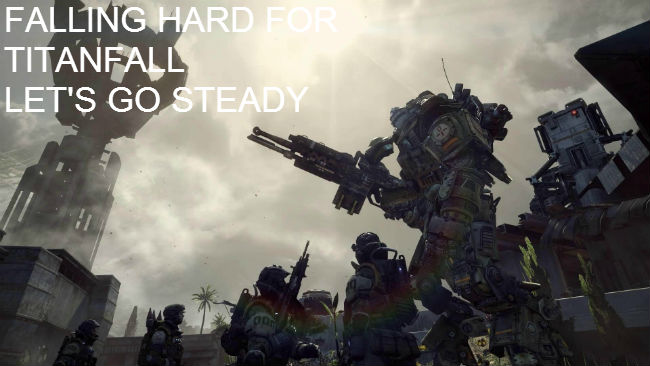 From the early days of Transformers and Voltron I’ve always had a bit of a soft spot for robots of the giant variety. When I got wind that Titanfall was going to be at this year’s PAX, I made the Microsoft booth the first stop on my PAX adventure. By the time I walked away from the booth I was fully aware of what all this Titanfall fuss was all about. Titanfall was a keeper.

Just in case you haven’t been paying attention, Titanfall is a new FPS from Respawn Entertainment that involves giant sized robots, jet packs, and future technology. Respawn is made up of a number of vets that left Infinity Ward (the makers of Call of Duty) after some issues with Activision. Now that you’re all caught up…

Once I got my hands on the Xbox One controller I was only given a couple of seconds to choose the kits for both my Titan and pilot. I decided to give the CQC kit a try which came with a nice shotgun, pistol, grenades, and stealth generator. The controls felt familiar with run, jump, reload, weapon select, and shoot right where they should be. When the game’s CM Abbie Heppe saw me running on the ground and kneeling behind cover she reminded me that the game was not Battlefield and that I should get off of the streets and onto the rooftops. With a quick double tap of the jump button I was able to wall jump my way onto the roof of a nearby building. The free-running was easy to perform and felt natural. Oh, and jet-packs are fun.

As soon as the match actually began I understood why Titanfall won all of those E3 awards. While pilots nimbly jumped from roof top to roof top having firefights of their own, the giant Titans ruled the streets raining shells and bullets in every direction. Kneeling on a nearby rooftop I just stopped for a moment to soak it all in… Games have come so incredibly far. After playing shotgun-tag with a few opposing pilots a voice in my headset let me know that my Titan was ready for Titanfall (this might become my ringtone). With a quick button press my Titan dropped from a nearby orbiting ship landing nearby. Scurrying up to the Titan I seemlessly lept inside and was on my way. The feeling of weight and power was apparent while I was piloting the Juggernaut, but movement didn’t feel sluggish in any way. Strafing, running, and dashing were all still possible. After unleashing all sorts of chaos with a comically large grenade launcher my titan finally took too much damage from the other players and I was prompted to eject. With a quick button press (or hold?) I shot into the air and landed on an adjacent building. The transition from Titan to pilot control was seamless with no real load times or long animations. Giant robots guys…giant robots.

While I still didn’t learn much about Titanfall’s story from my brief time with the game, I was able to figure out that there were two opposing factions trying to control or destroy various areas of a somewhat dilapidated looking future city. Massive spaceships hovered above the town making me think that the ground war was just a tiny piece of a much larger galactic conflict. The city itself was well crafted with tons of areas for pilots to hide while the Titans duked it out on the streets. A number of the buildings had stairwells and interiors which made for some great close quarters combat. A.I. controlled characters scurried about the map lending occasional fire support, but mainly existed to make the map look more populated and full of life. While FPS purists might balk at the inclusion of A.I. in a competitive shooter, the bots really made the map feel more like a living breathing battlefield. Even with tons of enemies on the screen and explosions everywhere, Xbox One was able to handle the old Source engine at 60FPS with no problems at all.

Even though it was the first game that I played at this year’s PAX, I never stopped thinking about the experience. Somewhere locked deep within the wacky minds of the people at Respawn is the perfect formula for a wonderfully satisfying FPS experience. Titanfall was an absolute joy to play and will be the reason why the Xbox One vanishes from shelves when the game hits in spring 2014. If you missed Respawn’s Community Manager on our podcast Rated NA, check out the episode [here]. There is a ton of info about the game (and Animal Crossing) that we think you’ll enjoy. 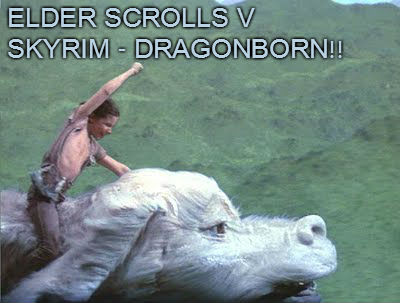 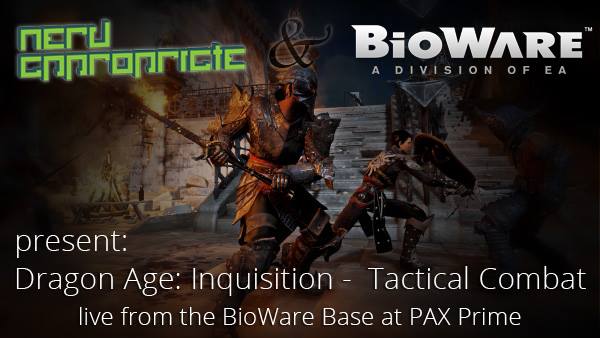 Nerd Appropriate Presents: Live from the BioWare Base At PAX Prime 2013

Is it Prime Already?!? Thanks so much for checking out Nerd Appropriate’s coverage of the…