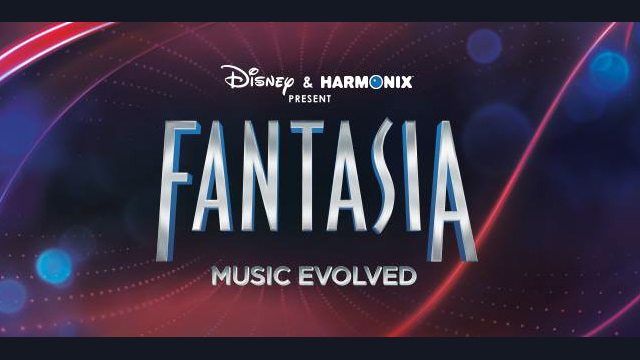 When people find out that members of NA live in Orlando Florida they often assume that we live inside the Epcot ball and skip merrily through tomorrow land on a daily basis. While the assumption is incorrect (although Scott would gladly give up everything to live in that ball), Disney is still a huge part of our world. When we discovered this morning that Harmonix is working on a brand new Disney themed rhythm game by the name of Fantastia: Music Evolved, we were hardly surprised. While details on the game are still scant, here is what we DO know. Fantasia: Music Evolved will work on both the Xbox 360 as well as the new Xbox One. There will be a narrative of sorts as players take on the role of Yen Sid (Disney spelled backwards) to weave some spells and “unleash your musical creativity.” The trailer below makes it appear as though players will be able to actually control the tone and tempo of the music along with the graphical representation of those tones and tempos. In terms of music, Harmonix stated that a wide variety of musical genres will be represented, which sounds good to us. We’re happy to see some true innovation coming to the Kinect, and it looks like we’ll be waving our Wizard arms around some time in 2014.

Transformers: Dark of the Moon: The Game: The Review

…and other things that have nothing to do with Pink Floyd 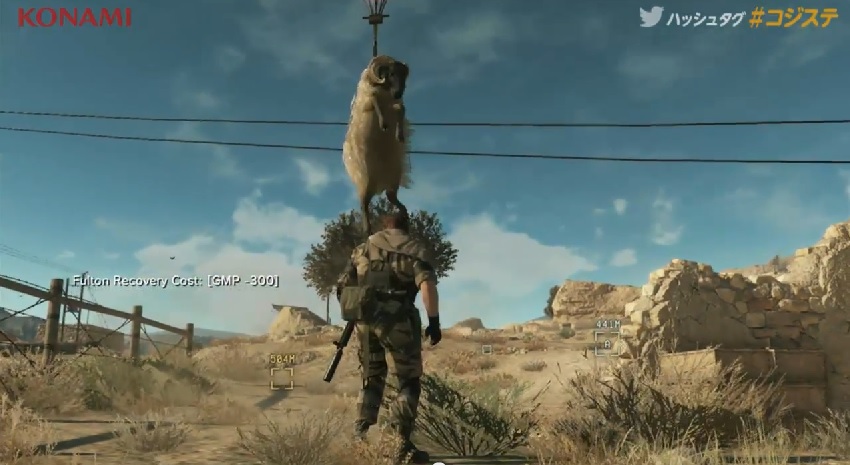 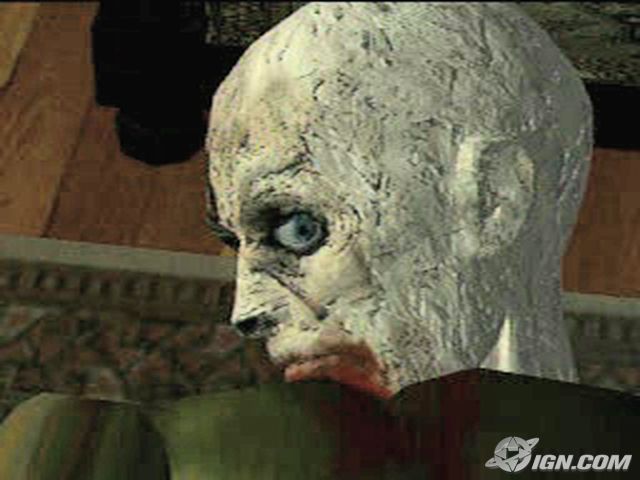