It’s risky to attempt a prequel of a beloved story successfully without disappointing generations of cult followers. I have to admit, however, I’m usually a fan of these- being able to separate an otherwise interesting concept from an original masterpiece (Prometheus, Star Wars I-III, X-Men:First Class, The Hobbit, and Star Trek:Enterprise). Okay, maybe masterpiece is a stretch on some of these, but you get my drift.

Even more difficult to do is attempting a movie from a beloved book, or series of books, without disappointing generations of cult followers. I again admit, however, I’m usually a fan – after tearing the writing apart and pointing out all the differences (Harry Potter, Alice in Wonderland, Jurassic Park, The Twilight Saga, Lord of the Rings, The Golden Compass,  The Hunger Games, Chronicles of Narnia, Hitchhiker’s Guide to the Galaxy, Charlie and the Chocolate Factory, and many many more).

Oz: The Great and Powerful was not great, it was just good. Nor was it powerful, it was punchy.

Many critics have said that Oz lacks the magic of the original Wizard of Oz. I would have to agree. I went in to the theater with a child-like wonderment ready to be wowed and astounded by the “wonderful world of Oz” and yet, I feel it fell flat and un-wondrous. The black and white scenes in the beginning were a nice homage to the original, but it felt weird and over technologically advanced. It was too crisp to feel “old”. Does that makes sense? The tornado scene was awesome – I will admit. I absolutely LOVED it. Likewise, I loved his balloon ride entrance into Oz – the color transformation was beautiful – however, the world itself did not feel as magical as a giant studio lot filled with candy colored plants and plastic flowers.

“You were not the Wizard we were expecting,” is a major repeated line of the movie, and the same could be said of James Franco. Now, my sister would have my head for saying that, being an outspoken Franco fan, but he’s not the wizard I had in mind. Why does it always look like he’s smiling? Trying to shake off the China Girl from his leg looked like he was enjoying it, not annoyed by it. However, he was a good “younger” Great and Powerful Oz. The smoke bellowing scenes at the end foretelling the mysterious wizard’s way of communication were spot on and justly grandiose. Michelle Williams was a really, really good Glinda, and  you actually see her character transform and blossom into the likeness of the character we all know and love played by Billie Burke. As for the wicked witch sisters of the East and West played by Rachel Weisz and Mila Kunis respectfully, I think their performances were great and evil and will become known as some of the greatest Disney villains of all time. Yes, Disney villains. I especially enjoyed the homage to Disney’s Evil Queen from Snow White and her poisonous apple. That is a classic theme that I just adore! Taking candy (or apples) from strangers is always bad.

Before I continue, let me repeat – I am a HUGE fan of fantasy stories, especially ones that have been around for generations. I even love all the different variations (Grimm, Once) that people come up with and sequels and prequels and side stories and stories written from different points-of-view (Wicked). I’m an EVEN BIGGER fan of L. Frank Baum and ALL THINGS Wonderful Wizard of Oz (Return to Oz, starring  Fairuza Balk, and the TV mini-series “Tin Man” starring Zooey Deschanel, and the upcoming 2013 animated feature Dorothy of Oz by Summertime Entertainment with an incredible cast!). I have even been named Aunt Em to my niece!  Cinematically, Oz:The Great and Powerful  is beautiful. The nods to the original movie and to the books were clever, but it is just lacking magic. That sweet sweet Disney magic, that we soak up.

The Special Effects were mostly incredible – Finley was by far the best CG “monkey” I have ever seen and China Girl was so believably real I forgot that not only was she made of china but that she was a computer generated character. Then there’s other effects… that… um… well… that are simply not good. When Oscar’s balloon initially lands in Oz, he lands in a river. The water looks bad. It looks so bad – so bad that they should have CG’d ALL the water from there on out in the scene, or just used REAL water from the beginning. Choose with conviction and then execute. This is just but one example of where CG fell flat. Theodora’s evil transformation is borderline cartoon like (does that make it less scary for the kiddies? no). Then there’s Sam Raimi‘s use of the 3D camera.

Let me start by saying that I do not enjoy 3D films. I get motion sick and they give me headaches. I did not see Oz: The Great and Powerful in 3D because of this.  The scenes were not just filmed IN 3D but FOR 3D and it is apparent. This is where “punchy” parlour tricks for kids come into play. Which all makes me wonder, should I have seen it in 3D? Theodora and Oz run through the land escaping some horrible flying beast. The trail twists and winds and the camera pushes in and out too obviously reaching for 3D tricks. There are many times throughout the movie where this happens, and frankly I don’t think it is necessary. Why not just shoot a GORGEOUS movie in 3D (Hugo, Avatar) without the jokey 3D jokes that we can get from “riding the movies” in the theme parks? Dislike, and contrary to what was said at Comic-Con in San Diego last year, I think it was done purposeful.

When asked last year at SDCC2012 Oz Press Conference,“…you have a great way of being able to stay true to the source material while still keeping the Sam Raimi touch, whether it’s your camera work or the sense of humor you inject in it.  How were you able to throw those elements into Oz while keeping it the Oz we know from the books or movies?.” Sam Raimi replies, “Well, as opposed to just doing a lot of camera gymnastics for thrill and chill’s sake, we’re really trying to describe the fantastic world of Oz.  When the camera is moving, those more dramatic types of movements are to show the depth of a canyon in Oz, or the height of a waterfall, or what it’s like to soar with Glinda in her bubbles, above the beautiful environments that were created by our production designer, Robert Stromberg.  So, the camera’s movement is used to describe the beauty and the fantastic qualities of this impossible place.  And there is a sense of humor, but I think it comes from the whimsical nature of [L. Frank] Baum’s great worlds and characters…”

Really, Sam? Or were you just really excited to do some “camera gymnastics for thrill and chill’s sake”?

All in all, I enjoyed it. I wasn’t on the edge of my seat. I wasn’t emotionally moved as I am with the majority of Disney movies. This adaptation was alright. I will most likely see it over and over again much like I do with other Walt Disney classics but probably not as often as I’ve seen the original masterpiece that is The Wizard of Oz.

Dragon Age: The Silent Grove is the latest Bioware property brought to comic book form by Dark Horse Comics. Readers are introduced, or reintroduced, to characters who have made their mark in Thedas in Dragon Age: Origins and Dragon Age 2. Alistair, here the king of Fereldan, takes front and center, the plot revolving around his search for a missing, and presumed dead, individual of some importance to Fereldan. 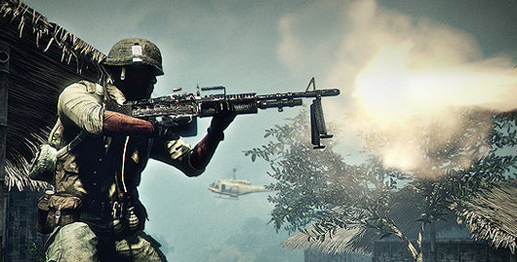 “Now we have a problem in making our power credible, and Vietnam is the place.”

Tomorrow marks a very special day for us here at Nerd Appropriate. A day when us nerds march waste deep through the swamps of ‘Nam to rid the world of communists! At some point tomorrow both PSN and XBL will Make Battlefield Bad Company 2: Vietnam available for download. Why are we excited? Well a few of us thought that Bad Company 2 with its updated Frostbite engine was actually a better game than CODBLOPS. We always like rooting for the underdog. 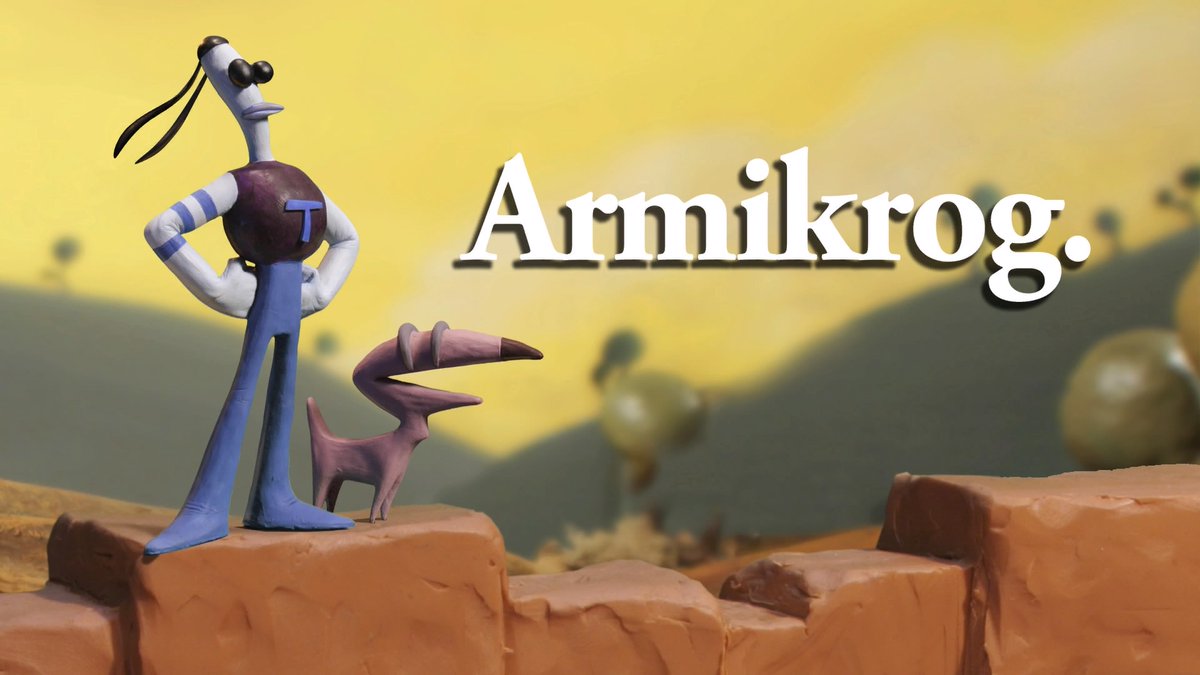