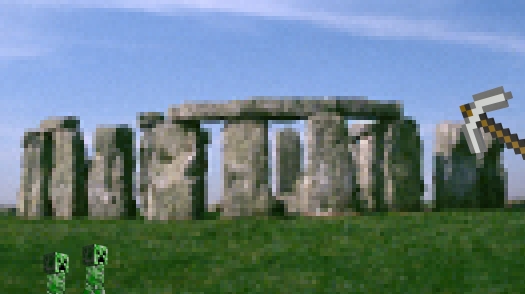 We’re back on a short week to talk Republique, TV deathwatch, Avengers, Minecraft, ME3: Operation Silencer, and Sniper Elite V2. We also continue our “summer game pile” series, and take your answers to our open thread about sidekicks in a post apocalyptic world. Beware the creepers. 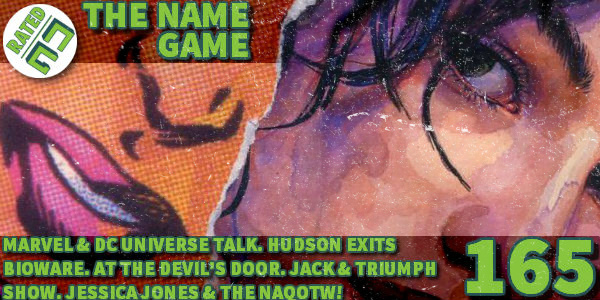 The gang chats about whats in store for upcoming Film and TV from the MARVEL and DC Universes; and an a change in the Galaxy at BioWare. We review the film, At the Devil’s Door, and preview the Jack and Triumph Show. In our NAQOTW, we ask, “if you could have anything named after you, what would it be?” 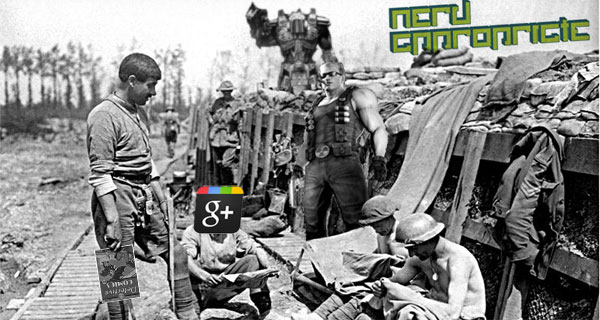 We talk about an awesome thing Bioware is doing for www.crabcatindustries.com, as well as GI…