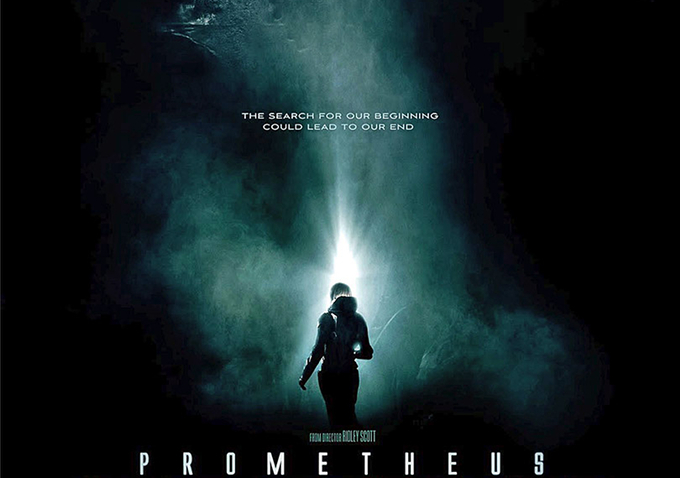 If we could all take a break for a moment from playing Mass Effect 3 Multiplayer or attempting to spoil the ending for yours truly, something landed this past week that we all overlooked. Ridley Scott’s new trailer for Prometheus was unveiled and holy crap, we are in for a mighty good time. The story appears to be about the origins of man kind and something akin to our first contact with some sort of force. It reminds me of everything I love about Alien. I also love the soundtrack to this, with the high pitched holler that is distorted beyond recognition. It’s a nice break from the ominous “BRAAAAAHHHMMMSSSS” that have been ripped off ad nauseum since Inception. I get it, they sound epic, we can all move on.

Watch the trailer here and then check out my list of 5 movies to get you primed for this release.

My Top 5 Movies To Prime You For Prometheus

Two movies yes, but you should watch them in one sitting. Ripley is one of the most heroic bad asses in cinema history and when she yells “Get away from her you bitch” you want to stand up root her in the giant mech suit on.

Danny Boyle’s oft overlooked space catastrophe movie. Handled with all of the gravitas he brings to everything he directs. The movie is fantastic and one of my favorites. It includes fantastic acting from Cillian Murphy ( a Boyle favorite ) and pre Captain America Chris Evans.

Yet Another directing heavy weight (the first one had two), Kubrick’s mind bending take through the beginning of all time is the reason space movies look and feel the way they do today. Seriously, watch any movie about space before 1968 and you’ll see what I mean. This epic story deals with everything from isolation to machines taking over for humans. A visionary would be understating it.

I missed this movie in theaters and have kicked myself ever since. Shot on a tiny budget, Director (and rock god David Bowie progeny) Duncan Jones, pulls off a gripping, emotional journey through the total isolation of one man Sam Bell, played amazingly by Sam Rockwell. The only voice that joins him is Kevin Spacey as the (HAL ripoff) computer Gerty. It is interspersed with video calls with his wife and family, but for the most part this movie shows the havoc isolation can play on ones mind while being adrift on the moon in space.

A classic space movie if there ever was one. The story follows who lands on a planet to find out what happened to a colony that had lost contact after attempting to settle there. The movie was groundbreaking in many ways, including the special effects and music. Plus, I like to encourage people to watch a great movie that requires no 3D, no CG and yet still delivers on a fantastic space adventure. Also, it introduces us to a young Leslie Nielsen. (you may recognize some familiar scrolling text)

runners up) Pandorum and/or Event Horizon

Why group these movies? Well Event Horizon will forever hold a special place in my heart. The scene where he sees his wife in the tunnels scared the ever living crap out of my 17 year old self, which was taken to this movie for my birthday (it was released one day after). While at random times can be a little bit schlocky, I think it is easily the best thing Paul W. S. Anderson ever created (granted not a tough battle). It follows the mental disintegration of a crew trying to discover what went wrong on a ship that suddenly reappears in space. Pandorum on the other hand was a borderline straight to DVD movie that actually pays off quite a bit. More of an action adventure in space there are some great moments through out. It gets a little long in the tooth, but both movies gain a spot on the list for dealing with space horror in an ultimately entertaining way.

Did I miss anything? Want to add to the list, let me know below! 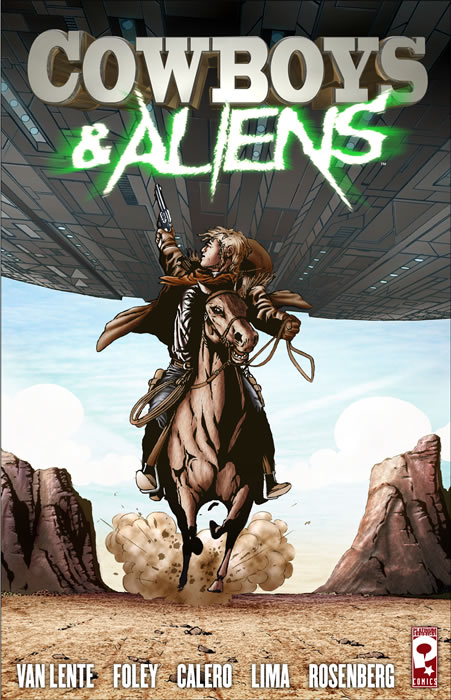 I think I peed a little

Seriously, I really think I peed a little