In an email received recently, Borders has officially shuttered the doors and will be commencing with a liquidation sale to begin tomorrow July 22nd. After closing most of their locations and attempting to secure a bidder to pick up the tab for them, Borders conceded to the inevitable and bowed out at the lack of viable bids and options. They will be honoring all gift cards and border’s rewards points and coupons through the end of this month, so if you are sitting on any Border’s bucks, I’d go and spend it now.

It’s too bad, we had a Borders here near where I’ve lived for the past decade and I often visited and bought most of my books there. It seems their attempt at e-books with the kobo was a just too little too late and monsters like the Kindle and Nook had stomped the competition. Another retailer bites the dust in this crap economy, so pour out a little for your homies at Borders. 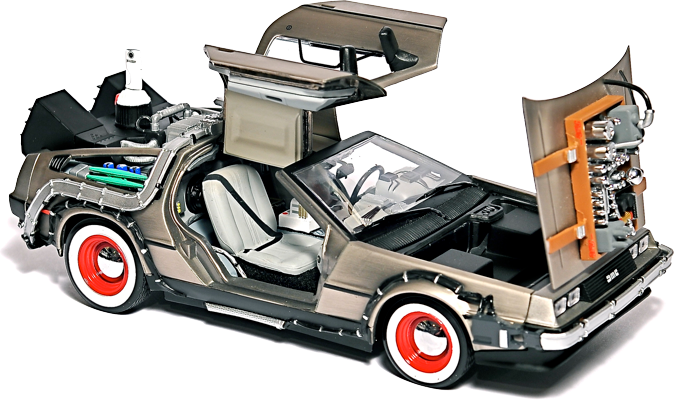 Then drop your cash on this bad boy and head back to the future...of data…