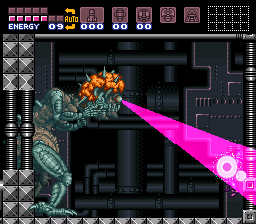 In today’s open thread, I thought it would be fun to recall some experiences in video games in which you were moved.

It’s easy to begin to become desensitized after continuous exposure to games, but it all pays off in that moment where the game shows you something new —  you connect with a character, feel for the loss of a video game character, or celebrate an accomplishment as if you were part of something bigger than yourself.

Many were moved during that ride into Mexico in Red Dead Revolver with Jose Gonzalez playing in the background. That was a great achievement in cinematic gaming. I also felt that developed some personal concern for the soldiers’ safety in the most recent Medal of Honor single player campaign. We’ve also revealed that, despite being a virtual character, many of us stayed true to Liara during the events of ME2.

Personally, I remember the experience I had reaching the end of Super Metroid on the SNES during the final boss battle. Sacrifice comes right on the brink of destruction… I remember playing that moment with a friend in the room and we both started screaming at the TV as Samus bitch slapped Mother Brain into oblivion. I don’t know how this is considered a spoiler at this point but… spoiler alert below

The floor is open. What was the last time you were moved by an experience in a video game? What is your most memorable?

Thanks for reading, and Happy Friday from the NA crew. 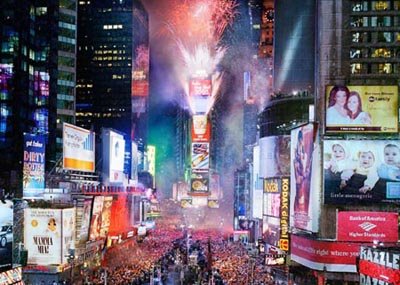 Thank you and happy “nerd year!”

We here at Nerd Appropriate would like to extend a massive “Thank You” and internet fist bump to everyone out there that makes this site worth doing. To those of you that read our silly posts, listen to our pod casts, leave comments and make great conversation, we salute you! Your support means more to us than you could possibly realize. 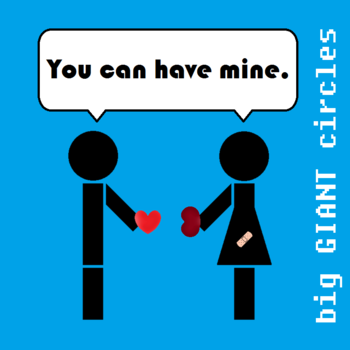 Mass Effect composer needs our help – A great song for a great cause!

The rising cost of medical care is no joke. Jimmy Hinson who helped work on the music for one of our favorite games, Mass Effect 2, needs our help! Jimmy also has an incredibly rad chip-tune project called big Giant Circles that he’s using to help raise money for a great cause, his sister.