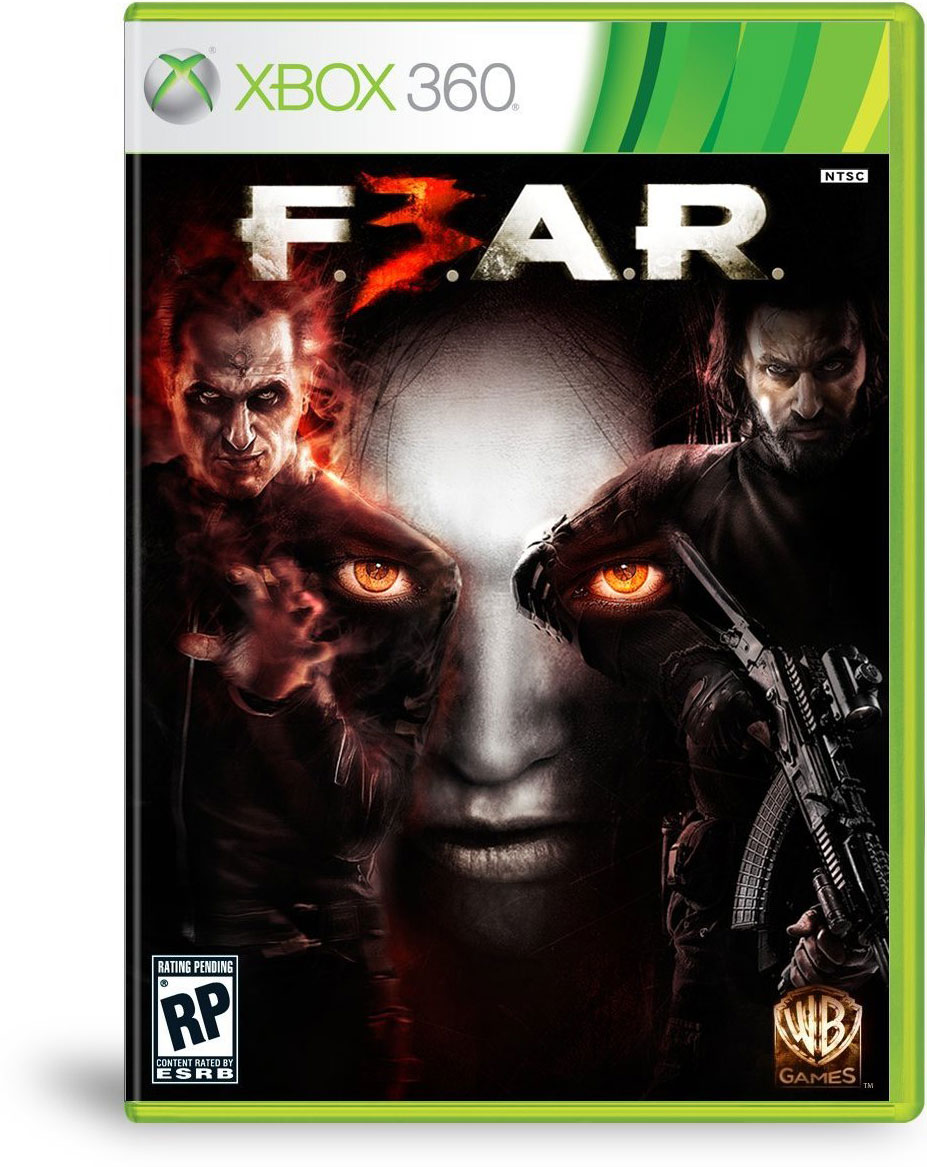 On our quest to preview as many games as possible, we trekked over to the WB area and queued up for Mortal Kombat. After getting absolutely destroyed by my PAX buddy Ash, we met with our wonderful PR contact Honey and moved over to the F.E.A.R. 3 line. I beat F.E.A.R. 1, but never accomplished the same in F.E.A.R. 2. She walked us through some of the more disturbing story points that we missed (yes, you do get “taken forcefully” by a supernatural being), we were escorted up to a console and started the co-op mode officially named “Fucking Run”.

Let me start here, the game is gorgeous. Total eye candy, I didn’t have issues differentiating NPC’s from my buddies, and the terrain is awesome. The setting we played in was a downtown area, plenty of cover and plenty of bad guys to tear through. The mode is co-op, so we weren’t out to frag each other, but instead make it through a series of checkpoints while essentially staying alive. A player falls? You better go save him, because all 4 of you have to make it to the next checkpoint to continue and “the wall of death” is ever behind you, trying to end your session early. The developer we talked to ahead of time had said one of the goals of the game was to maintain the aspect of terror throughout the multi-player experience, and they absolutely nailed that tone. It is 100% terrifying and sometimes you truly do just have to fucking run, bypassing enemies, hurdling past ammo, you just have to survive. As the wall of death approaches your controller begins to shake and your screen becomes near unwatchable, you just throw down the sprint button and take off. Cross your fingers and hope you survive.

I can’t say this enough, Ash and I both walked away from F.E.A.R. 3 absolutely in love. I was not expecting it at all. The co-op carries through to the main campaign. You can play as either Paxton Fettel, the main character from the original who is now dead and carries with him paranormal powers, or a Point Man, who is more of the traditional run and gun type. Allowing for a more interesting take on co-op where both players take a unique position and have unique powers through out. I’ll be honest, while many games these days have an almost “tacked on” (ask Scott) multi-player game, I would throw down money on F.E.A.R. 3 for the Fucking Run game mode alone. Good news is, you won’t have to wait long, F.E.A.R. 3 is slated for release May 24th. [amazon_link id=”B003GSZ9ZE” target=”_blank” container=”” container_class=”” ]Get your pre-order now[/amazon_link].

PAX Prime 2011: Hands on Elder Scrolls Skyrim (or how I suck at Skyrim)

We were lucky enough to get in the good graces of Bethesda during PAX: East and were excited when they invited us to play Skyrim during the media only hour at PAX: Prime. Behold! A dramatic retelling of my time with The Elder Scrolls: Skyrim