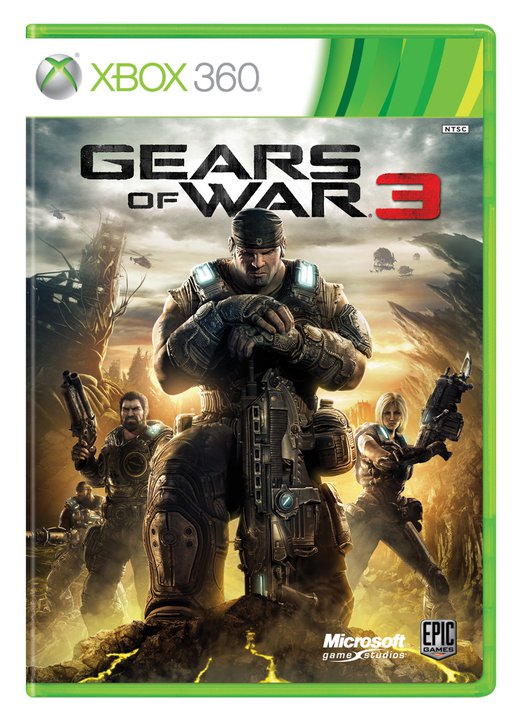 Finally coming out of its "emergence hole"....

Microsoft is finally done messing with your minds.  We have good news for you, it’s sooner than you thought. With a release date more unpredictable than a clan of angry Locust, Gears of War 3 will offically launch on September 30th 2011. If that feels a bit too far away for you, we have some more good news.  If you pre-ordered Bulletstorm you should have received a special code that grants you access to the Gears 3 Multiplayer Beta test coming mid April. If you failed to pre-order Bulletstorm, than you’ll have to wait a bit longer to play the beta, but it should become available for everyone at some point.

Vote for the maps – As a member of the Gears community you can vote for the beta maps here on facebook!

Team Death-match –  You will not be able to play any part of the campaign, Beast-Mode, or Horde Mode.  The multiplayer beta will be team deathmatch only for additional (free) QA.

Rewards – Yep.  If you play enough you get rewards that you can use in the full version of the game.  A lot of games are doing this now with their demos and I think  It’s a great idea.  If you play the Gears beta you can access to a golden retro lancer (we all hate the golden guns), and the Thrashball Cole multiplayer character.

So is the beta worth it? – Dedicated servers, stat tracking, access to almost all the weapons in the game, and it’s free.

So there you have it.  Your April and September just a little bit more exciting… and they’re not space marines. 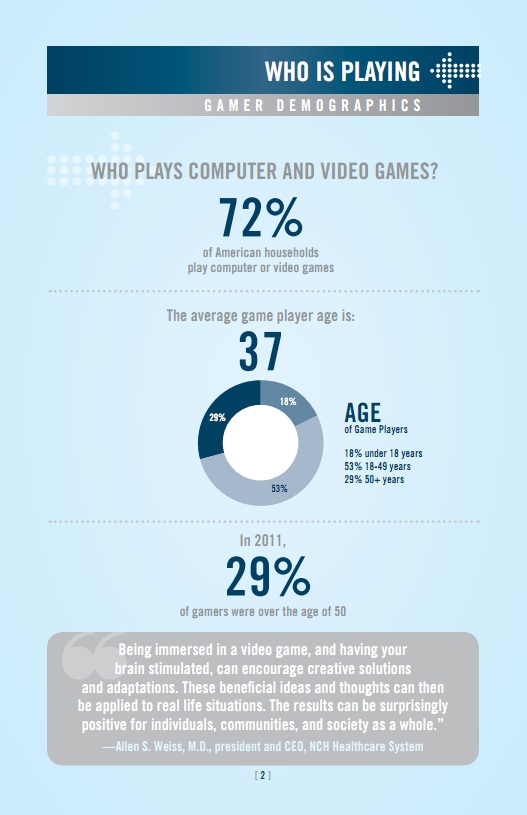