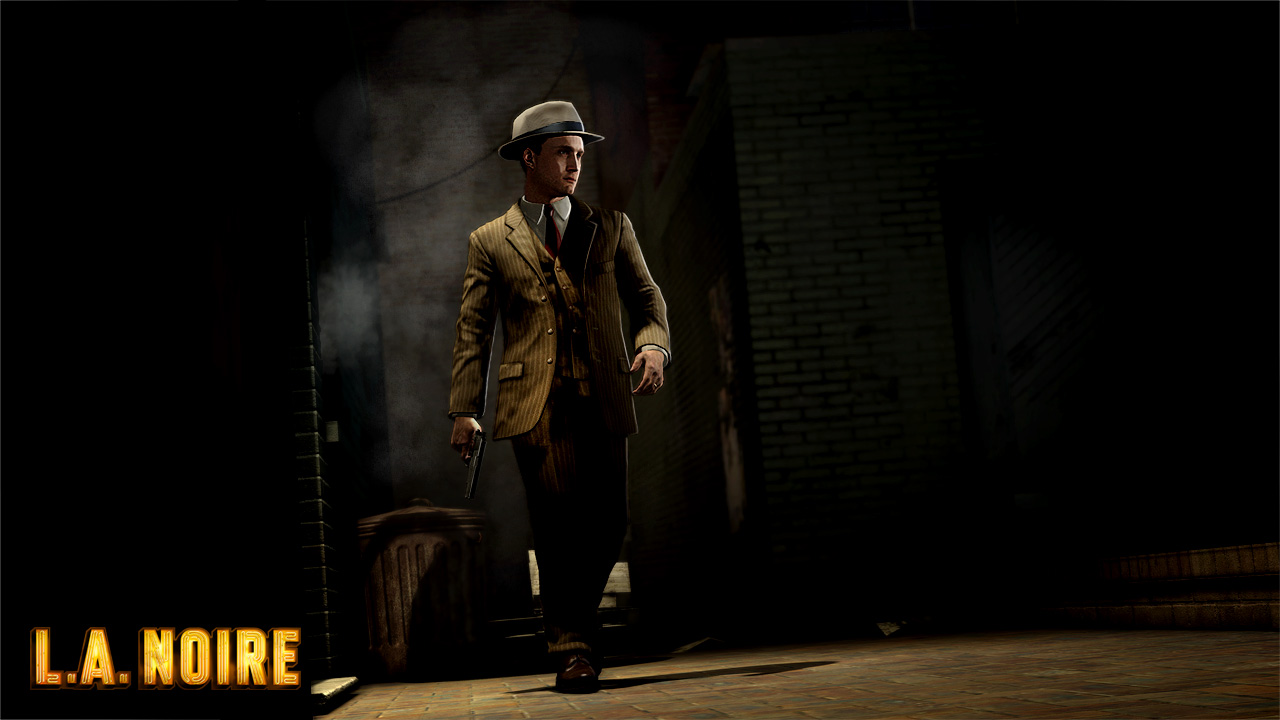 L.A. Noire, the next major title due out of Rockstar looks phenomenal. Mexico aside, Red Dead Redemption was an amazing title. Well acted, well written, and if they can pull that off in this new setting I think L.A. Noire will be a huge hit. When I started seeing trailers and gameplay video surface one thing stuck with me everytime. The character animation looks flawless, too good, somehow these guys nailed it. Now you can see why. A company out of Australia, Depth Analysis, has come up with what they call “MotionScan”. A new hi-res method of recording and transferring even the most minute detail that an actor portrays. The rig looks intense, including cameras that encompass all of the 3D space surrounding the actor. This really seems like it will pay off, so hopefully the game doesn’t lag behind the tech. (video below, thanks to Ryan for sharing this).

From the press release:

Unlike anything currently in the market, MotionScan uses 32 High Definition cameras to capture trueto-life three-dimensional performances at up to 30 frames per second. Capable of capturing up to 50 minutes of final footage and processing up to 20 minutes of facial animation automatically per day,
the technology revolutionizes traditional motion-capture and post-production animation. 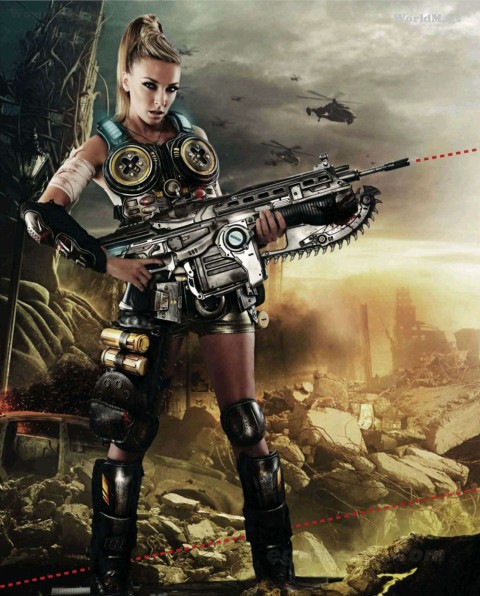 Does Sex Sell Gears of War 3? Anya Gets Risque

New images and video of a “sexed up” Anya Stroud.