Quantic Dream recently debuted a new tech demo, entitled “Kara”, running on the PS3 that gives us a glimpse into the next frontier of… gaming, digital storytelling, realistic digital characters? I’ll let you decide. If you remember, Quantic Dream is the studio that brought us visceral interactive dramas such as Omikron, Indigo Prophecy (Farenheit), and most recently Heavy Rain.

What seems like forever ago now, Quantic Dream presented a similar tech demo for Heavy Rain in a short film called, “The Casting”. I’m pretty sure Heavy Rain was the reason I bought a PS3, and I found it to be quite impressive in the game’s ability to convey emotion, and envelop a player in the drama between the characters in the context of an interactive narrative. And just as Heavy Rain was a huge leap over Indigo Prophecy, so too does “Kara” seem to push the boundaries of what might be possible in gaming.

Oh, and if you’re a fan of Ray Kurzweil or ethical dilemas in human robot interaction, or similar emotional spaces explored by Terminator SCC, you’ll probably like this too. Enjoy… and look forward to what Quantic Dream might have in store for you next.

On the surface you might scoff, and find this unimpressive, but understand that this is being rendered in real time on the PS3, it’s not a pre-rendered video. And if you need a point of reference, compare this to “The Casting” or perhaps even something from “LA Noire”. Quantic Dream mentions that this demo only showcases half of what their engine is currently capable of. Their motion capture studio captures the face and performance simultaneously, while it is traditionally done separately in other instances.

Compare to “The Casting”

Hopefully, we’ll get to see this technology in a game sooner rather than later. And if this game explores dark emotional spaces in human-robot relations, even better, you can take my money now. 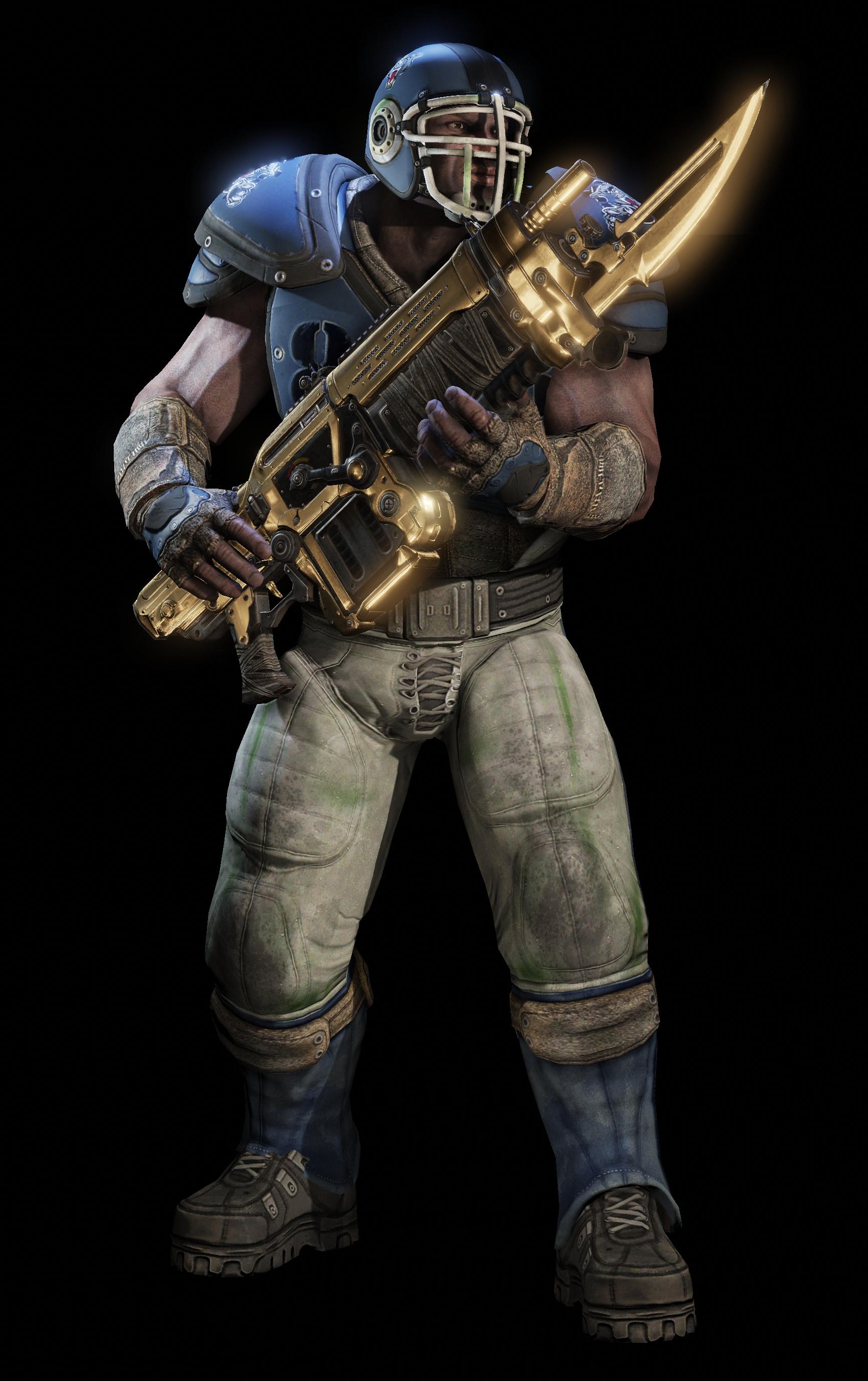 The Gears of War 3 Beta is less than a week away (for those of you that purchased Bulletstorm). While our circle of nerds is clearly divided on the awesome that is Gears of War, this video may even sway their harsh opinions.