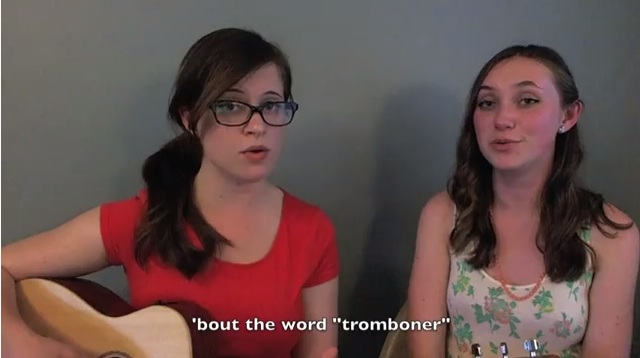 We've been following the musical adventures of Allison "Cossby Sweater" Goertz ever since she first regaled us with her super-catchy D&D anthem Tonight. With songs about everything from dungeon crawling to tragically cancelled Judd Apatow projects, Allison seems to fully understand… 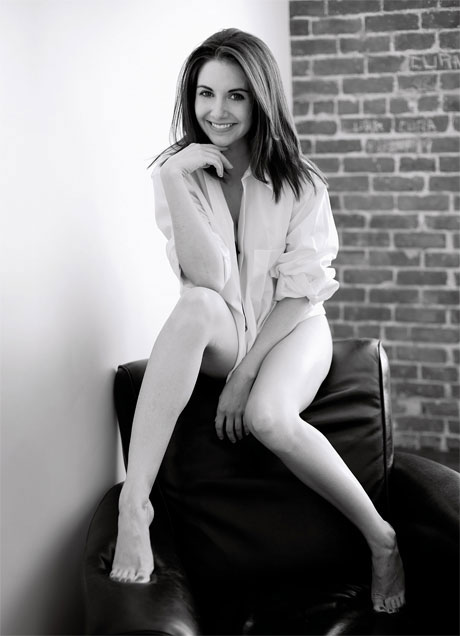 Like a train gaining momentum, one of our favorite Greendale CC students is growing up and getting some high profile roles. Variety reported the following… not that we’re paying attention or anything.