We woke up early to bring you this latest edition of Rated NA. Today we talk about the Facebook phone number debacle, Google+ and gaming, Eureka's sad news, as well as some Gears of War news. We review the latest…

After years of mis-haps and shenanigans, Global Dynamics will be finishing its current projects and closing its doors. The entire staff of the town of Eureka will have their memories wiped and they will be escorted out of the premises.… 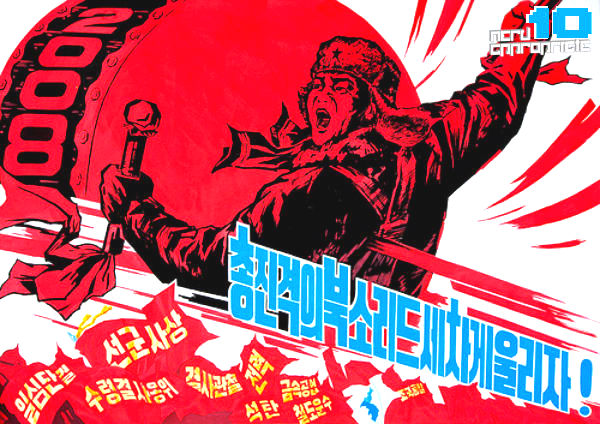 You have to stick with it til the end to hear about the wonderful online videos that display sword and sorcery (minus any sorcery). Today we talked about battling fans (of the ceiling variety), Patton Oswalt, Catch Up Time, Illusive…