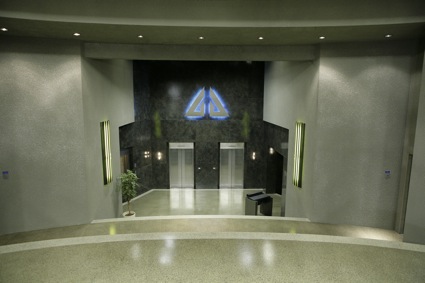 After years of mis-haps and shenanigans, Global Dynamics will be finishing its current projects and closing its doors. The entire staff of the town of Eureka will have their memories wiped and they will be escorted out of the premises. What projects can be salvaged will be transferred to the DoD and the rest will be de-materialized and have their records erased.

As tongue and cheek as this may be, I am saddened to deliver the news that SyFy has decided not to renew Eureka after Season 5. Not to say the show is going away now, there are still a few more 4.5 episodes, a holiday special and then 12 episodes for Season 5. They just have decided after some corporate pressure from their new Cable-town overlords that this show is rather expensive and not pulling the cash they need.

“After painstaking consideration, we have had to make the difficult business decision to not order a season six of Eureka. But Eureka is not over yet. There is a new holiday episode this December and 12 stellar episodes set to debut next year, marking its fifth season and six memorable years on Syfy. The 2012 episodes are some of the best we’ve seen, and will bring this great series to a satisfying end. We are very grateful to Bruce Miller and Jaime Paglia, their team of incredible writers, and an amazing cast and crew who have consistently delivered a series we continue to be very proud of. We thank the fans for their support of this show and know they will enjoy its final season in 2012.“

“Heartfelt thanks to all our Eureka fans for the incredible support. You’re the reason we do what we do. It has been a privilege. We hope to be able to give you, the characters, and Eureka a proper send-off. We’re doing all we can to make that happen. But whatever happens, you have a season and a half of fantastic new episodes to come through next year. It only gets better. All my thanks to our amazing cast, crew and creative team for their phenomenal work on these 76 episodes of Eureka. You’re the best.”

My wife and I stumbled upon Eureka a little over a year ago and have devoured every episode since. I’ve written about it on this site and it stuck with me. It’s quirky, fun and has some of the best character work I’ve watched on a TV show. The special fx can be cheesey, but always in a good way. The on going gags of Carters Jeep getting destroyed and the well handled issue of time travelling are just written so well they keep you coming back for more. I have to admit season 4 started off with a bit of a confusing bang, leaving Melissa and I scratching our heads as to how much we’d love it, but by the 3rd episode it had swung right back into the great writing we had come to love and the characters all gelling in new ways.

You haven’t missed out yet, you can catch the first 3 seasons on Netflix and the 4th is available on disc (you’re still getting the DVD’s right?).

Eureka, we’ll raise a Vinspresso when the time comes, but for now we’ll keep watching.

Jaime just tweeted out this:

We are thrilled too! Go Eureka fans! 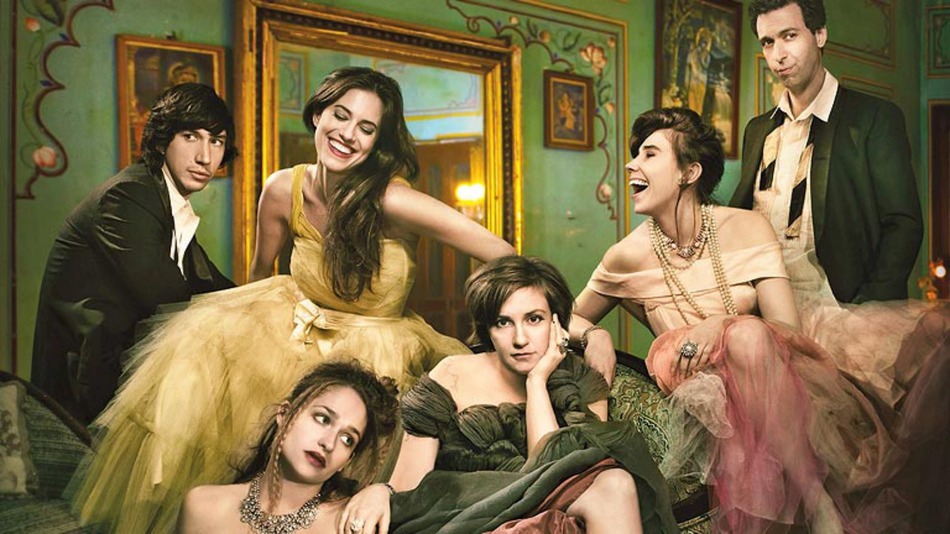 Revisiting Girls through the eyes of a middle aged boy

I got in a fight once about the HBO series Girls. It's true. I was…

Well the Fall TV schedule kicks off tomorrow, but tonight we celebrate last year. The…