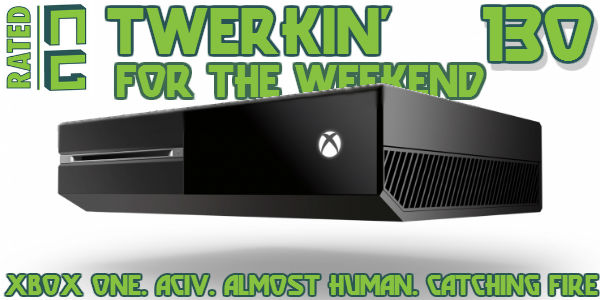 Hosts: Ash, Scott, and Matt: We talk Firewatch, The Culling, and Rare Replay. Plus, Blood…