I’ve played a lot of games over the years, but I’ve never played anything quite like the Fullbright Company’s Gone Home. After seeing a number of positive tweets by people I truly respect in the industry, I decided to download Gone Home despite knowing what the title was all about. I try my best to not read reviews of games until I play them myself, so I honestly had no idea what I was buying. The title screen led me believe that Gone Home was a horror piece of some sort set in an ominous mansion, but I soon discovered that Gone Home is perhaps one of the most realistic and innovative titles in recent years.

Set in the summer of 1995, Gone Home is the story of Katie Greenbriar, a twenty-something girl who returns to her family’s Oregon home after a summer of European exploration. After arriving at home in the middle of a brutal thunderstorm, Katie discovers a rather ominous note on the front door that reads, “I’m sorry I can’t be there to see you, but it is impossible. Please, please don’t go digging around trying to find out where I am. I don’t want anyone to know…” Commence digging!

As I entered each and every dark room in the house I scrambled to find the light switch to make sure there was nothing creeping in the darkness. I fully expected mutant dogs to jump through the windows at any moment, but thankfully they never came. Almost all the objects inside the mansion could be picked up and examined, and it’s through this mechanic that the narrative of the story unraveled. While some players may find rummaging through other people’s things annoying, it never felt forced or unrealistic in any way. Puzzle elements and clues were all hidden where they would probably be hidden in real life, and I appreciated that. The ambiance in Gone Home was frighteningly realistic and each room has a genuine lived-in feel that I can’t say I’ve seen in very many titles. All the rooms in the Greenbriar home had a multitude of objects to discover and interact with making the game more about true discovery than cheesy gem-in-the-eye-socket puzzle work.

Without giving away any more of the narrative, I do have to say that it was a ton of fun to explore the home and unravel the mysteries within. As staircases creaked and thunder boomed in the background I slowly learned more and more about the Fullbright family and their colorful history. I couldn’t help but think of what people would be able to say about myself and my family solely based on all the artifacts found laying around our home. By the time I was done exploring the mansion I probably knew more about the skeletons in the Fullbright’s closet than that of my family.

Gone Home is littered with countless nods to the 1990s that will undoubtedly leave people that grew up in that era smiling; from references to Beverly Hills 90210 to ‘zines and alternative rock, the developers did a wonderful job capturing the vibe of what it was like being a teenager in the 1990s. The music was also quite excellent with a score by Chris Remo and licensed tracks from indie label Kill Rock Stars laying around the house in the form of cassettes that can be played (if discovered).

Gone Home is a powerful game with a truly unique narrative and innovative gameplay that manages to steer clear of shooting and combat of any sort. While there are no skill trees, no perks, and no unlockables, I truly felt as though I had leveled up after playing through the title.

Gone Home is currently available on PC through Steam [HERE]

Ubisoft screwed up! Just this afternoon a mysterious message appeared on their facebook page….. 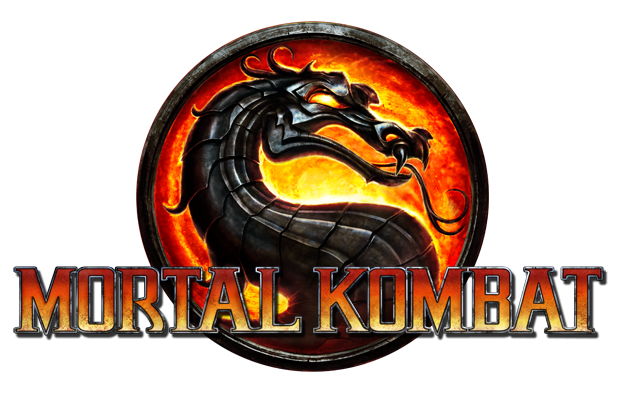 “Dude, what was the code to turn the blood on?” … “ABACABB” … “Whew, thanks.” Fast forward to 2011. From what the demo suggests, it looks like its time to get back to what made Mortal Kombat great.