I’m going to make this one easy, and work backward from the end of the review:

This game is whip-smart and challenging. With soothing tunes and a good sense of humor, PuzzleJuice is the only block-stacking + word searching mashup game you want to be playing on your phone while you’re sitting on the toilet. Go get it… right now. Seriously… I’ll wait.

And with that out of the way I will tell you that PuzzleJuice is… wait for it… a puzzle game. It is accurately described as “a game that will punch your brain in the face.” PuzzleJuice was one of the Pax 10 at Prime this year, and for good reason. Developer Asher Vollmer has created a game in which the two sides of your brain are locked in immortal combat against one another — and like many puzzle games, it’s easy to describe, but infinitely more challenging to actually do.

You see, PuzzleJuice starts out like a traditional Russian block dropping game (yeah, that one). Oh, but the blocks don’t go away when a row is completed, because that is easy and boring. These lines turn into strings of letters, and you clear the lines by spelling words. Good luck with that — while you’re busy searching for words the blocks are still dropping. Oh, and the blocks are also colored, which means you can reveal more letters without matching lines if you can manage to match colors instead. Letters can form words as long as they are touching, backward, forward, circular, diagonal… my left-hemisphere is laughing at my right-hemisphere right now.

Easy on the eyes and ears 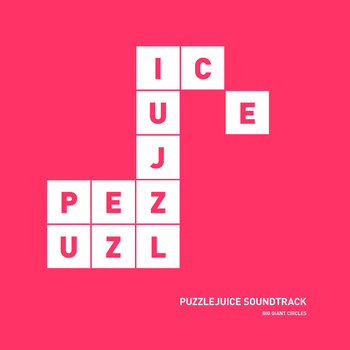 The graphics and style of the game are sharp, which translate nicely to the games playability (is that a word?) and controls. On the PAX floor, this game was playable on a tablet, and PC. The PC used keyboard controls for spelling words, and the game is just as good on the tablet (swiping words away). Heck, I picked up the game on my phone, nervous about fat-fingering tiny letters (wait, that may have come out wrong). Ahem, I’m trying to say the controls work well on all platforms, through no small effort put to the attention to detail in this game.

In what can only be considered to be a super thick layer of delicious, sugary icing on this cake is the soundtrack, featuring trill (true + real, look it up) tunes from our musical BFF Jimmy Hinson aka Big Giant Circles who composed tracks for ME2 and the theme for our very own Rated NA Podcast. When was the last time you queued-up a puzzle game soundtrack in your playlist? There’s a first time for everything, my friends.

The game also features difficultly ranging from Hard to Impossible, power-ups to augment gameplay, and a score attack Zen mode. Powerups are unlocked through completing in-game objectives, and you can customize the set of powerups taken into the game. Dang, it’s just really really good… ok, now go to the top of the page to read the verdict again.

Review: In Between is a challenging, emotional puzzler

When I saw that In Between was released to Xbox One, I was at first… 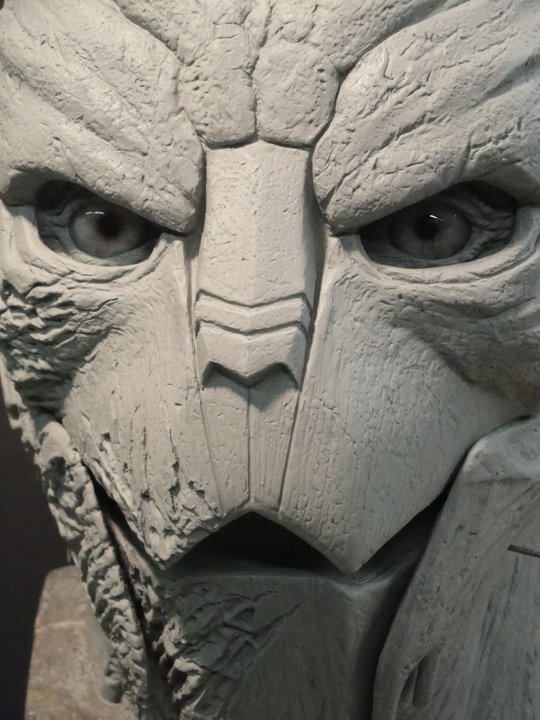 Have a look at Crabcat’s Garrus sculpt by Neil Tambini and tell me that it isn’t incredible.