I loved the extended cut for Mass Effect 3. Loved it so, so much. It was the closure I
needed as a fan of the franchise. I got to say goodbye, finally, to Shepard, to my crew.
It wasn’t perfect, but it was immensely satisfying. My canon ending for my paragon
Shepard? Destroy. I was done with the Reapers, done with Starchild. Yes, I realize
I sacrificed EDI, the geth, but how the hell am I supposed to trust Starchild and the
Reapers after everything? The cycle might continue, but I feel there’s a chance
the galaxy learned from the war. So, as far as I’m concerned? My Shepard is happily
recovering on Earth, Liara at her side, planning for all of our  little blue children
(there will be at least two).

But, like so many, I have more than one Shepard. I have a renegade one. I went back
and did all of the “bad” things that I could over the course of the games. I killed the
rachi queen in the first game, I kept the Reaper base in the second, and I shot Mordin
in the third. Yes. I was a raging asshole. See, in real life, I’m a bit of a goody two shoes.
The paragon choices are my natural instinct. I want to help, I want to unite people,
I want to treat others well. That said, since it is just a video game, there is
something…fun, doing the, uh, less than nice thing.

Which brings me back to the extended cut. What ending do I choose for my little
renegade Shepard? Destroy is perfectly feasible. It’s a rather selfish choice in many
respects, leaving the galaxy to risk another cycle of conflict, killing off your synthetic
allies. Synthesis? That’s off the table for this Shepard. I sacrifice everything, there’s
galactic peace, but, what do I get out of it? Nothing. But, then, then there’s control.
Shepard essentially becomes, well, god-like. Sure, the mortal form dies, but, all that power?
There’s something to gain from this.

I took the plunge.

The control ending? Holy. Shit. For me? Chills. The narration of Jennifer Hale, cold,
robotic, about how Shepard was “eternal, infinite, immortal?” Wow. That was powerful
stuff, more powerful than the Hackett narration on destroy (Author note: I do admittedly
have a Jennifer Hale bias, for full disclosure). To hear Shepard talk about her power,
to hear how inhuman an otherwise very human character had become? Creepy as
hell. Also, creepy? How Reaper Shepard viewed herself as a guardian of the galaxy,
of those left behind. But, what happens if someone, some race steps out of line down
the road? Does the galaxy risk another reaper cleansing, this time at the hands of
the “woman” who once gave up her life to save it? There is a line in there about, and I may
be paraphrasing, which states, “I will be the one to put an end to the bickering of the
many.”

So, how is this fun? I thought, from a narrative perspective, I though it was a  good twist
to have my renegade Shepard become that which she had spent years fighting against.
To think she might be the best solution to the Reaper problem, by controlling them.
There’s an arrogance in that, an arrogance which I had experienced in making a lot
of previous renegade choices. It seemed to fit her. It’s no worse than synthesis after a
fashion, right? One person making a decision which changes the face of the galaxy
forever. And wouldn’t it be interesting if all of the knowledge Liara seeded the galaxy
with is someday used to bring down the essence of the hero the time capsules praise?
To me it is.

At the end of the day, even a goody two shoes thinks it would fun to play god.
Sometimes. 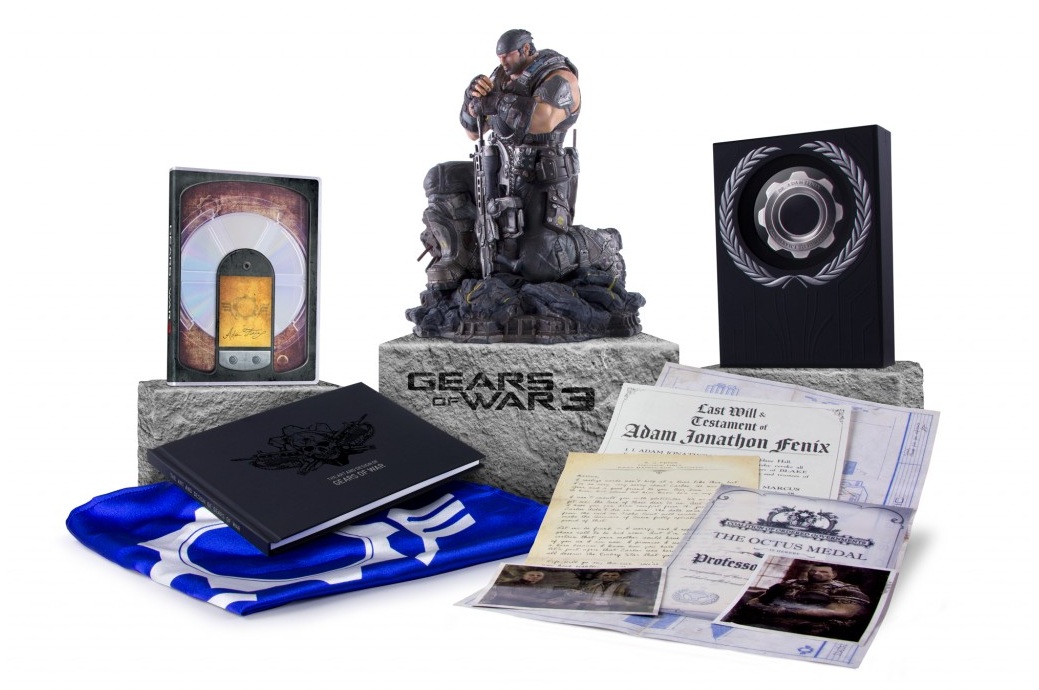 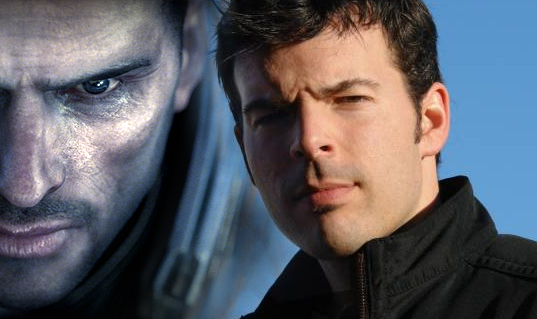