Gears of War 3 launches next week on September 20th and will go on record as the most preordered game in history (over 1 million). For those of you concerned about the GOW “story” , fear not, the fine folks at Epic Games have provided you with fairly extensive timeline that makes the Gears universe a bit easier to understand (HERE).  I decided to explain some thing a bit further to you all.  Enjoy some information that can be found within the canonical Gears of War novels by Karen Traviss, as well as the graphic novels published by IDW.

80 B.E. – The Pendulum Wars:As stated these wars lasted for 80+ years between the COG and the UIR (The Indies). The Indies were actually the folks that designed the fabled Hammer of Dawn, but the COG stole it.

17 B.E. – Adam Fenix: Adam was always sort of cold toward his son Marcus and kept him at a distance. Adam was also very dissapointed when Marcus joined the COG. On another note Marcus is actually a bit of a genius due to his extensive schooling as a young man.

17 B.E. -Anvil Gate: Victor Hoffman has his moment glory and repels a massive UIR assault on the garrison Anvil gate. He feels as though the fortress can be defended against any foe and eventually takes the bulk of the surviving COG citizens there to live.

4 B.E. – Marcus Fenix: Before there was Marcus and Dom, there was Marcus and Carlos.  The childhood friends both enlisted in the COG and became part of the 26th Royal Terran Infantry ( Two Six RTI).  They are trained by one Helena Stroud, mother of Anya  and all around bad ass.

3 B.E. – Dom Santiago: Dom Enlists but is not placed with Marcus and his brother Carlos.  He is instead placed into a Commando unit led by Victor Hoffman.

2 B.E. – Aspho Fields: During the battle of Aspho Fields both Helena Stroud and Carlos Santiago fall in front of Marcus, but the UIR Hammer of Dawn plans are stolen by Dom, Hoffman, and the rest of the commando unit.

E-DAY – Emergence Day: This marks the beginning of the end for mankind.  The Locust emerge and kill everything in sight. 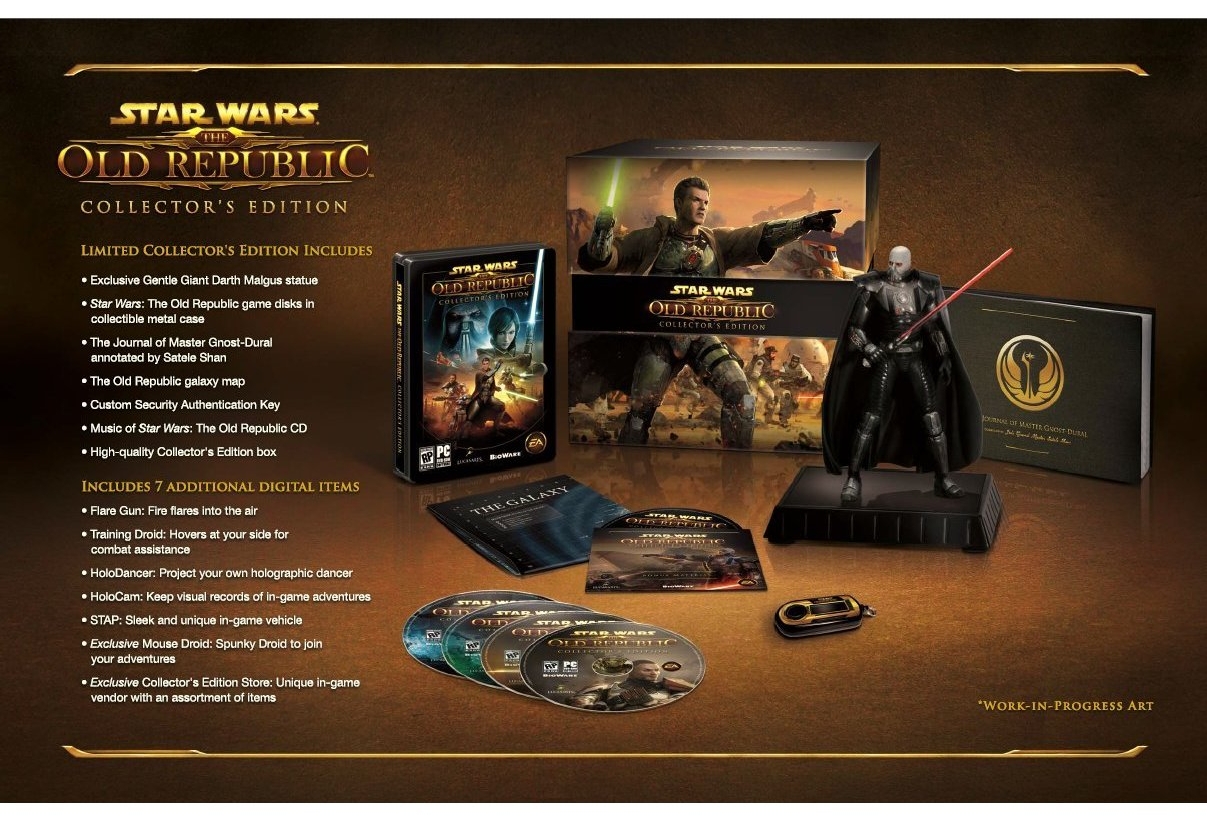 Star Wars: The Old Republic is upon us, and it arrived this afternoon in a Death Star sized crate filled will nerdy Star Wars treats!  While other unboxing videos are currently making their way around the internet, few are filled with the shaky-cam cinematography of a young Michael Bay.  Behold our SWTOR: Collector’s edition unboxing video! 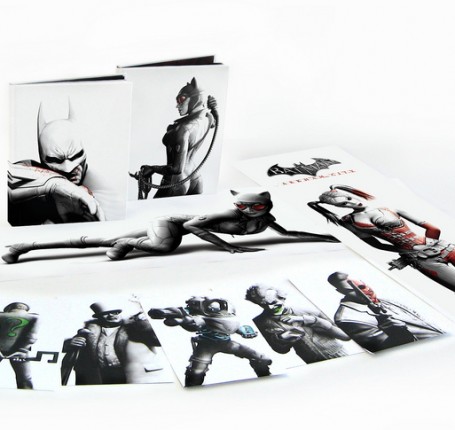 You know how Batman uses gadgets to make fighting crime a wee bit easier? Well like the Dark Knight himself you too can utilize technology to make GAMING a bit easier!