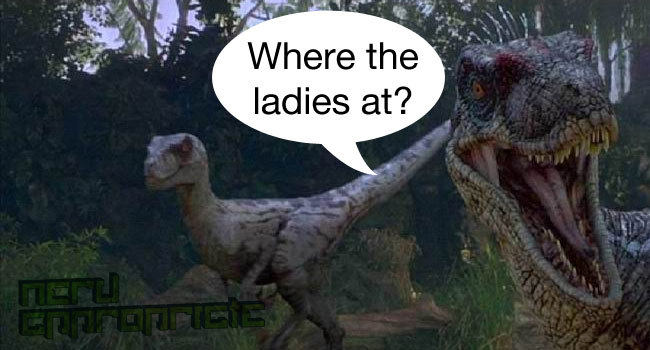 We are joined by special guests Melissa and Amy today to talk about Indie Game the movie, Netflix, and preview some trailers we saw. We also review Harry Potter 7.2 and Space Alert! Chiggity Check it before I miggity make more 90’s references.

Rated Na 30: All Scott wants to do is read Super Dinosaur

On this special episode Ash and Scott take you through our interviews from San Diego Comic Con 2012. Ash meets up with David Gaider, the lead writer of BioWare’s Dragon Age, during preview night. Next, we talk to the busy ladies form Team Unicorn about Voltron and toy collecting. Finally, a fun chat with actress Courtenay Taylor (Jack from Mass Effect) at the BioWare base about voice acting… and Floaty Pens? We also bring you some audio from the Firefly 10th anniversary panel and press conference. Shiny. 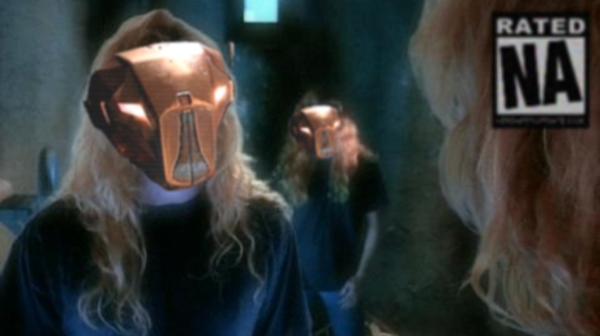