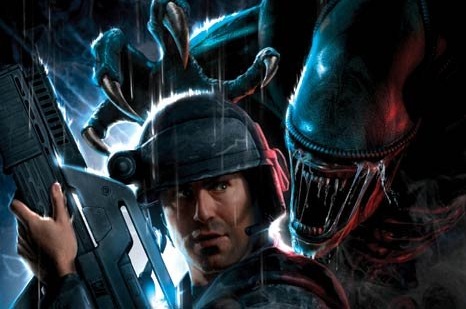 James Cameron’s Aliens is one of my favorite films of all time. As a matter of fact, while riding around in the limo during my bachelor party we watched Aliens in-between stops of mayhem. In one of the saddest moments in film history the Aliens franchise took a nose-dive after the second installment. In a case of “worst idea ever” the geniouses at FOX decided to kill off Newt, Hicks, and Bishop and erase some amazing characters. That’s right, three iconic characters gone with the stroke of a pen. Fast forward twenty years. Aliens has been ripped off dozens of times by other major films and video games. Blockbuster AAA titles like Halo blatantly stole their technical design from Cameron’s Aliens. Imitation as they say…. So why has there never been a truly amazing Aliens video game? Gearbox hopes to remedy that with Aliens: Colonial Marines coming in 2012. Take a look at this teaser… for the film that should have been. 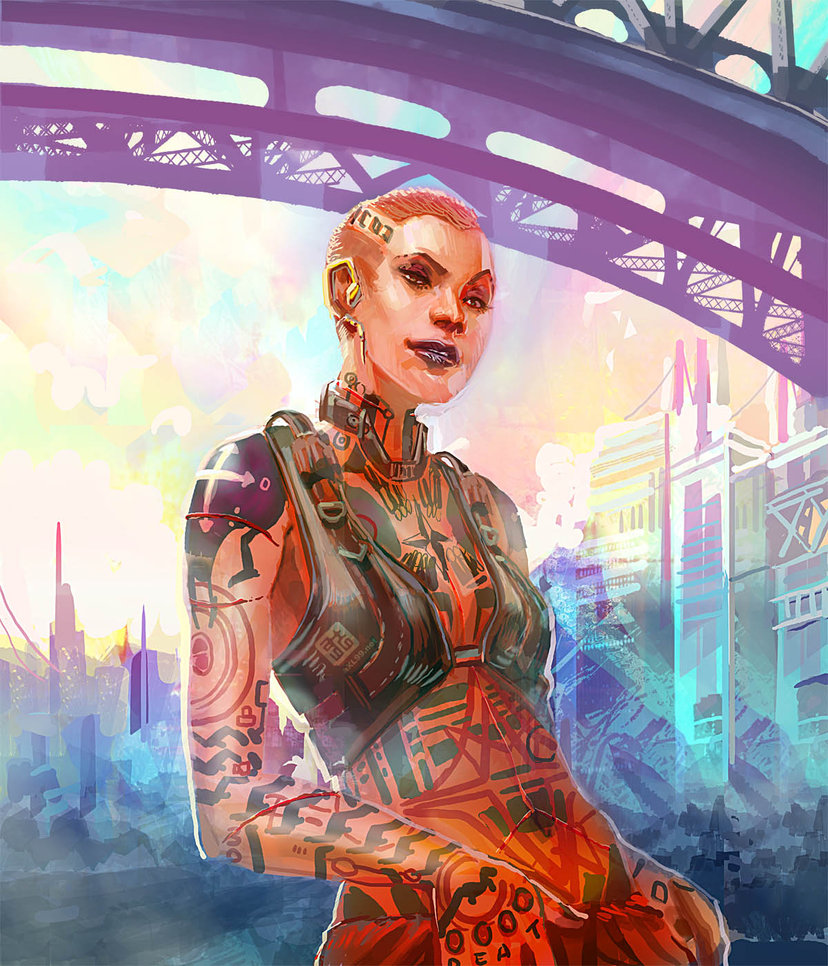 Today at 3pm EST you can watch Jessie create some incredible Mass Effect art live on the web. You’ll also have the opportunity to ask questions and pester her while she draws something cool. 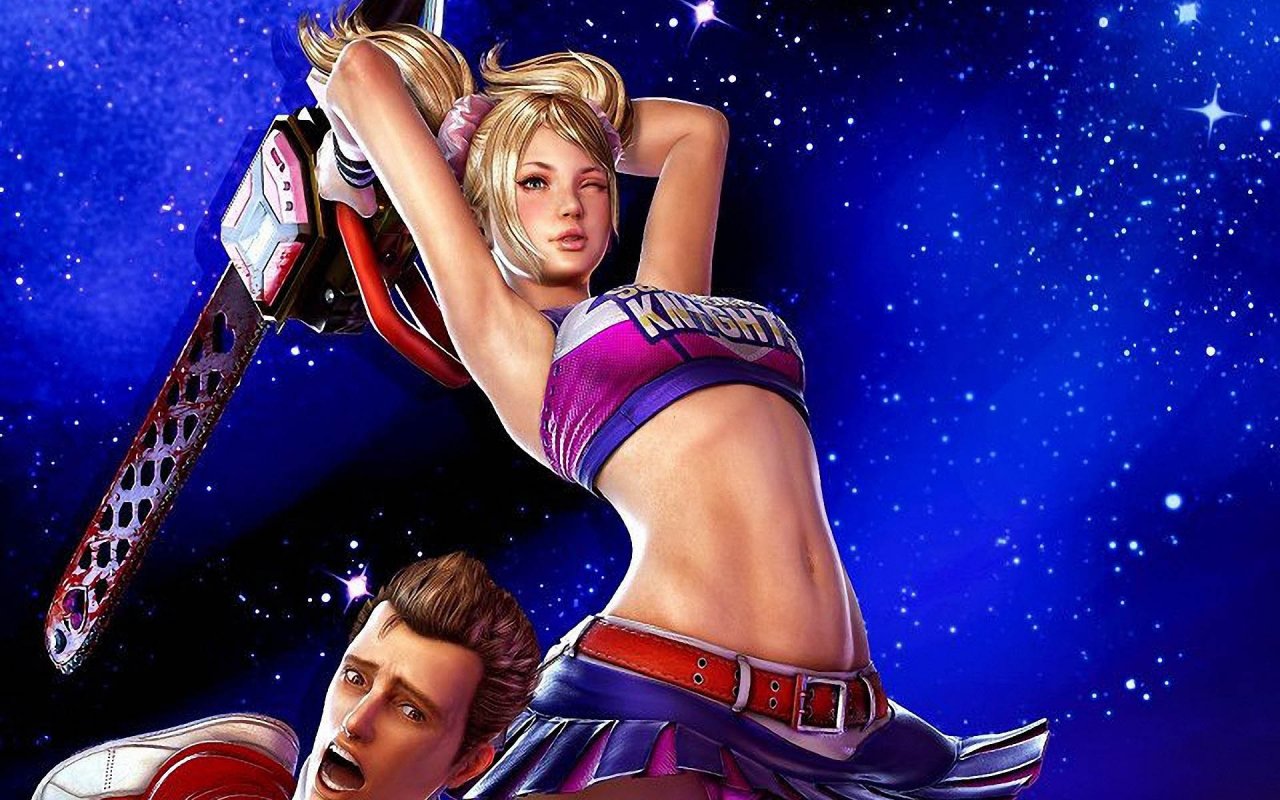