Zack “Sucker Punch” Snyder has finally cast General Zod in his upcoming film Superman: The Man of Steel. Seeing how Superman is only interesting when he faces off against a foe that can really kick his ass (Doomsday, Darkseid, and Zod), this should be a pretty fun film.  Honestly how many times will they make us watch Superman NOT punch Lex Luthor into fucking orbit?

Who is playing this Kryptonian criminal? Well that would be Mr. Michael Shannon.

“Zod is not only one of Superman’s most formidable enemies, but one of the most significant because he has insights into Superman that others don’t. Michael is a powerful actor who can project both the intelligence and the malice of the character, making him perfect for the role.”

So who the heck is this Shannon guy? You may have seen him in Revolutionary Road or perhaps Bad Boys 2?

I have to say Mr.Shannon looks quite ominous with glowing laser eyes! The Man of Steel is scheduled to “sucker punch” theaters in December 2012. 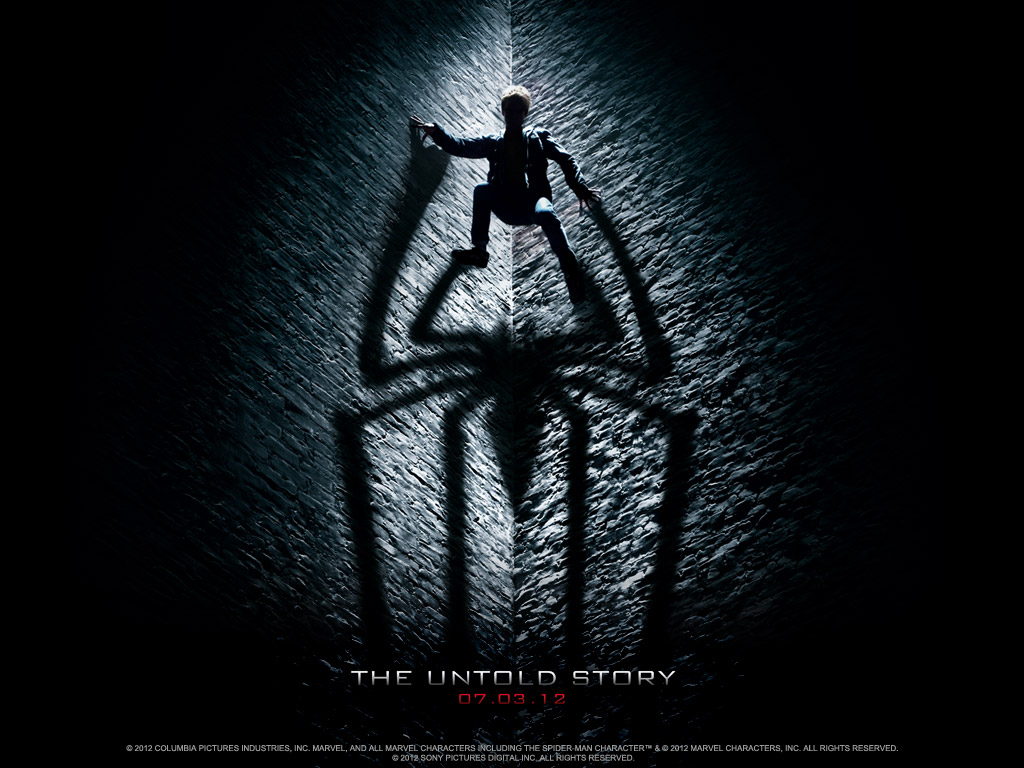 I'll just get this out of the way in the beginning. If you were coming… 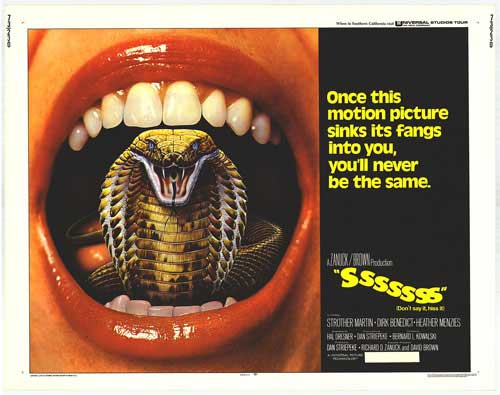 Every once in a while, a movie comes along and changes everything…

This is not one of those movies. I'll admit two things. I may have had…