Both Matt and myself are leaving bright and early Thursday morning for PAX East in Boston MA!

What is PAX you ask?

“PAX East is a three-day game festival for tabletop, videogame, and PC gamers. We call it a festival because in addition to dedicated tournaments and freeplay areas we’ve got nerdcore concerts, panel discussions, and an exhibitor hall filled with booths displaying the latest from top game publishers and developers. Even with all this amazing content the best part of PAX East is hanging out with other people who know their shit when it comes to games.” (PAX SITE)

Why is your coverage special? I mean what’s the big idea?!

We’re super nerds with a wide array of convention related special abilities. Keep your eyes trained on the site and our twitter feed @NerdAppropriate for the latest gaming updates and general mayhem. If you’re reading this and in the Boston area, we’d love to meet you! Hit us up on Twitter and we’ll talk games!

We will be sharing all the information we possibly can while on the go. Have a look at some of the planned panels and events! 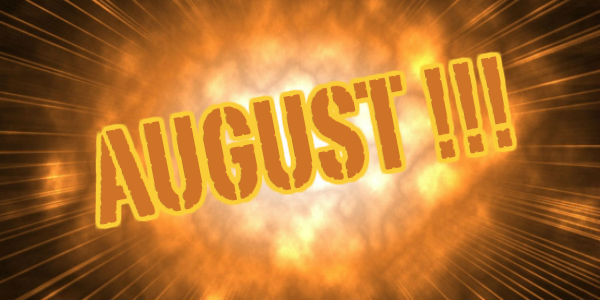 Hey there gang.  Just writing a quick note to thank you for making July one of our best months ever at NerdAppropriate.com. Despite being scattered unto the winds we managed to produce four podcasts (thanks Scott), conducted a bum load of interviews, ran an incredibly fun community game night, and Matt, Hilary, and myself even managed to provide a wee bit of Comic-Con coverage out in San Diego.  So how the heck do we top July?  August! *Explosion Noise* 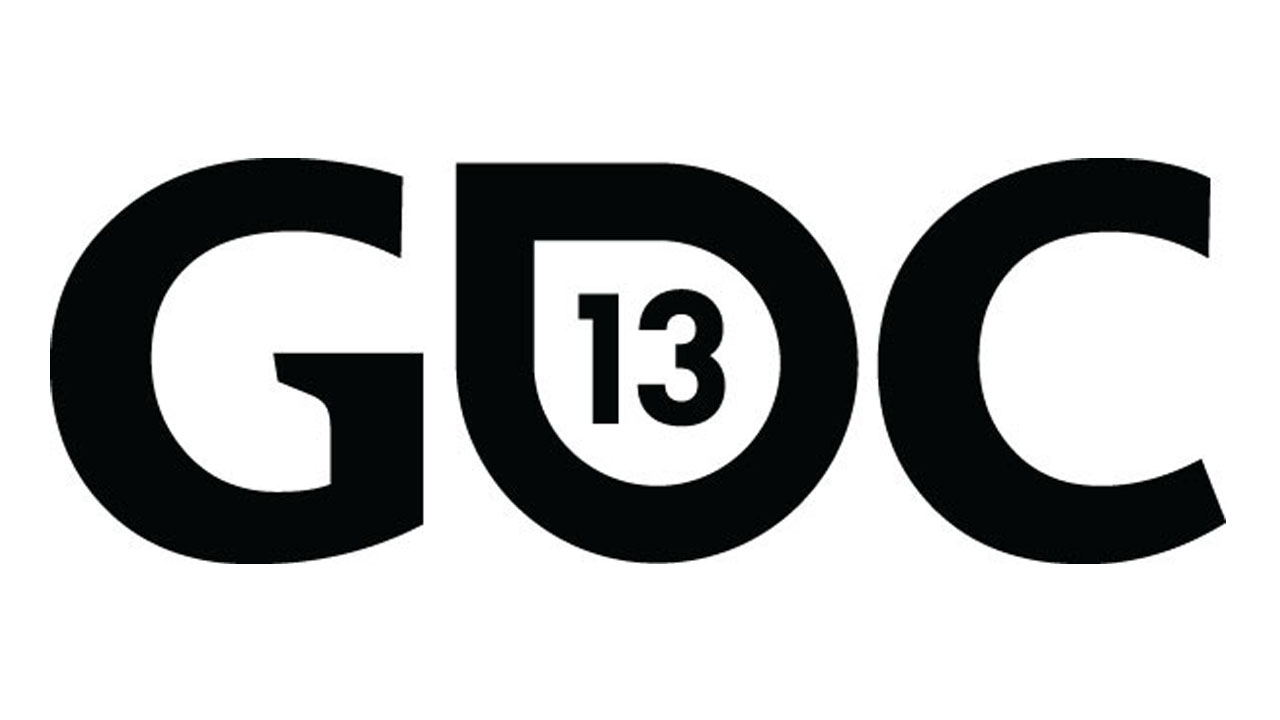 What day is it? I’m not even sure right now. My brain and body are officially fried in a wonderful way that only information overload could accomplish. I’ve seen a lot of talks, met a lot of people, and even gotten a look at a game or two. I’ll have to do a full write up later but for now I’m going to offer you, in no particular order, the talks I attended that I thoroughly enjoyed.