The television series for Brian Michael Bendis’ detective comic “Powers” has finally been given a green light and will appear next year on FX!  Languishing in development hell for ages, nobody ever thought Powers would fight its way to the small screen.  Luckily for us a few of FX’s originals didn’t do so well this year.  We’re elated to hear that the same production team that worked on The Walking Dead will be involved with the pilot.

The Plot – If you haven’t read Powers, the story involves a pair of detectives that deal chiefly in super hero related homicide. The story picks up with Christian Walker and his partner Deena Pilgrim investigating a grizzly homicide involving one of the nation’s premiere heroes. Bendis does a superb job of creating a reality only slightly removed from our own. Both heroes and villains exist in this reality, but are often incredibly flawed and human just like the rest of us. The murdered hero, Retro Girl was the only exception to this rule, a young heroine that was the shining example of what a hero should be. Do yourself a favor and pick up the Powers series!  Keep your eyes on the site for further information involving what is sure to be nothing short of “super”.

Go ahead and list your dream casting decisions below.

Spartacus: Blood and Sand immerses you into the world of the gladiator. Thirteen episodes of blood, nudity, and an amazing plot sets the show above many others on TV. Be warned, however, Spartacus is not for the fragile. 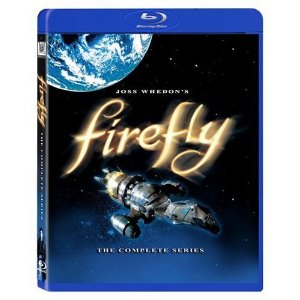 Amazon is having a huge sale on all things Whedon today for the goldbox. I…