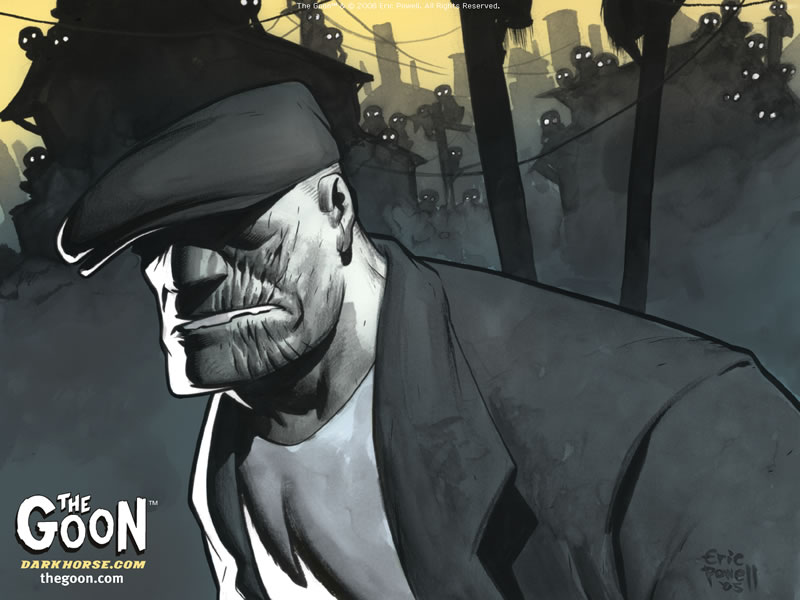 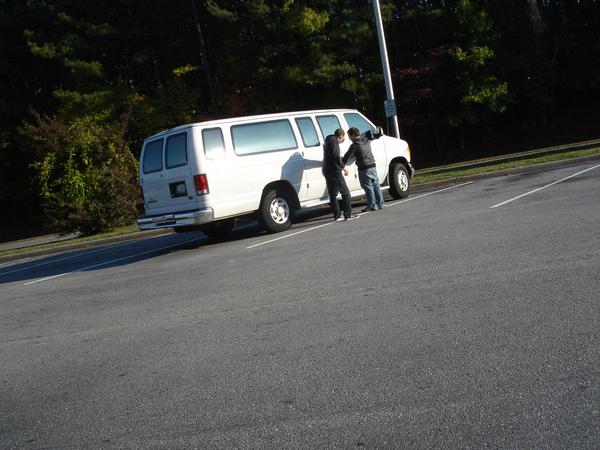 I was an indie rocker in a former life. We travelled around in a van and played shows all over the east coast. We got a record put out nationally by a real distribution source (no kidding, we were in best buy and virgin record store, etc). I was totally fighting the man, who needs the Sony Records, the WB and such. I’m an indie guy! That’s what I told myself. I guess I was to an extent, I mean we struggled and fought for every show we got on, nothing we did was easily won, it was a lot of uphill battles that the five of us took on.

So at this point you might think that I took this DIY, indie ethic to the rest of my creative outlets. Well, bless me father for I have sinned. I read the big boys when it comes to comics, I listen to over produced hip hop and I drive an SUV (it’s hard to go from a 15 passenger van to a Focus). How many hail mary’s do I need to do to make this right?

A friend of mine Matt from Ashcan Press, a great indie comics outlet with a ton of free previews of their comics online, had a most inefficient discussion with me about this over Facebook. He brings up the idea of buying an indie comic for every big brand title he buys. I think this is a phenomenal idea if you are into supporting creator owned and produced comics, and most if not all comic stores (worth their salt) should be able to accommodate this. The discussion quickly turned into what we both thought of a publisher like Icon. Icon is what is called an imprint of Marvel. Meaning Marvel funds Icon’s operation and gives them the massive might of their distribution channel, in return for a cut of their sales and generally a say in their activities. This is super common in the record industry and is often done as a money grab by the big labels to maintain control of what is coming out and how. Labels like Doghouse Records, Fueled By Ramen, even Matador at one point strike deals to utilize the majors marketing power in return for part ownership. Smart labels like Matador get out of the situation and continue to produce relevant fresh music. Others…looking at you Fueled By Ramen…do not.

This ultimately led to us talking about why it is we don’t feel the same about Icon. The result was this. Icon is owned by Marvel, yes, but it is run by creators. Marvel does this in an attempt to make it easier to keep luminaries like Mark Millar and Brian Michael Bendis under contract for their big titles (Avengers, Vol. 1

) and allow them to explore their more personal work (Nemesis

). Record labels use their imprints as dumping grounds for unproven talent to slog it out and see with minimal investment if you can rise to the top at which point EMI will come knocking contract in hand to remind you how much they own your property. The comics industry, on the other hand, is using these imprints to foster creative growth. Marvel knows that Scarlett will not sell a tenth of what the Avengers will, but if it keeps Bendis creating then they see it as a win.

Are there other creator owned properties out there? Yes, of course. Is Icon a good example of this? I would probably say no. Millar and Bendis are already comic shop names, but if it gets you out of only reading the X titles and into a new character then no harm no foul. But maybe, just maybe, it will get you to pick up that new book from a creator you haven’t heard of before. Bigger names like Image, Boom and Dark Horse all allow their creators to retain the rights of their properties and the movement is growing.

I will leave you with this, Eric Powell, creator of the hugely popular title The Goon, released a video this past week that set this topic on fire. He started a facebook fanpage for a movement called The Creators Front For Diversity In Comics. The video (which I would love to share, but it is marked private), lampoons the industry as it stands. Poking at DC and Marvel and the idea that creators are no longer creating but just producing for someone else. He has a point, and a name like his pushing to support creator-owned titles might be just what the industry needs.

Go check out Ashcan Press, follow them on Facebook. Check out the Creators Front that I mentioned above. Read some comics on Graphic.ly, go to your local comic shop. Pick up a title based on the cover, pick one up from an artist/writer you’ve never heard of. Go to a convention, if you are lucky enough to live somewhere one happens, and meet the creators. There’s no lack of people trying to get your attention out there, you just need to open up to let it happen. By the way, I still read Marvel and DC, but instead of hail mary’s for my sins, I think I’ll check out Terry Moore’s Echo Volume 1: Moon Lake 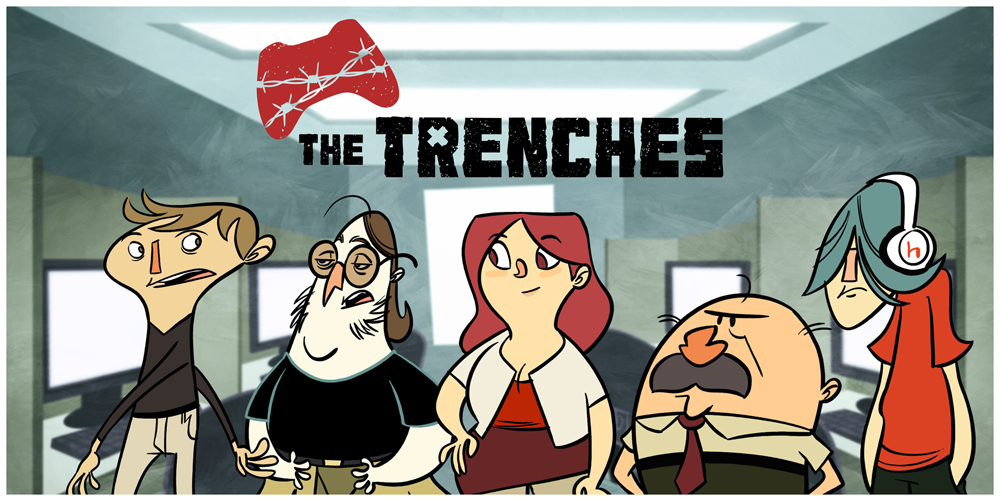 The Trenches: A new web comic from the makers of PvP and Penny Arcade

Let me begin by saying I’ve never really had an interest in reading vampire lore, I haven’t read any of the Ann Rice novels, True Blood series, or the Twilight books. But sometime last year while browsing the racks at the comic book store I saw the cover of the first issue of American Vampire…