Seems like we just can’t get enough of Mass Effect around these parts. Just learned on Joystiq.com that Bioware is teasing new content to be revealed at the upcoming Spike Video Game Awards. Doing things as nerdy as releasing QR codes that reveal binary that then can be decoded into random clues. Follow the link to joystiq for updates or to get in on the action follow these twitter feeds: 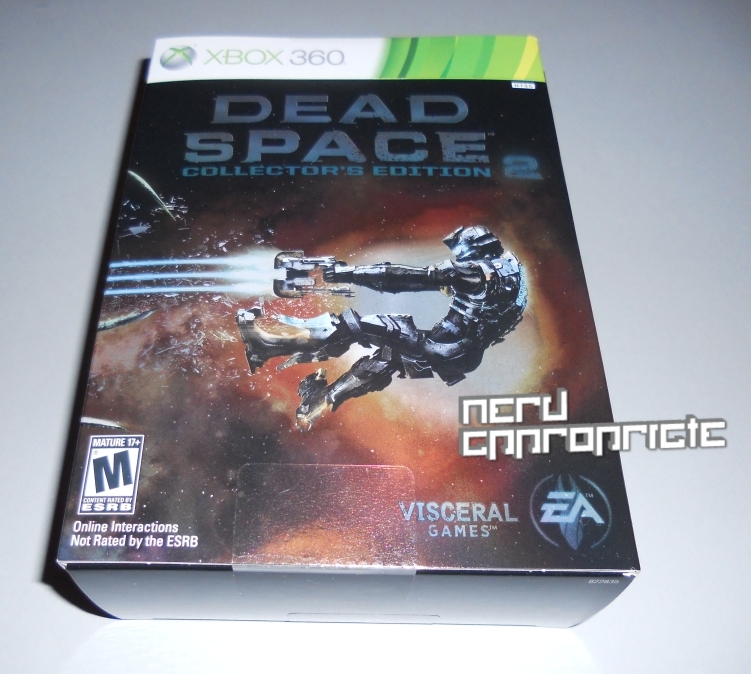 I always thought it would be fun to do this. And, you know what? It was! 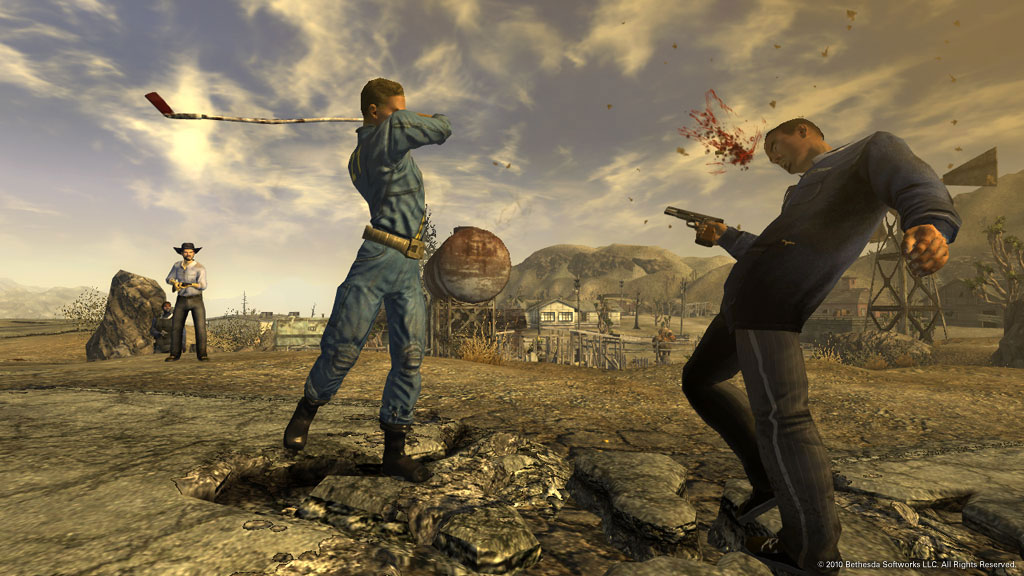