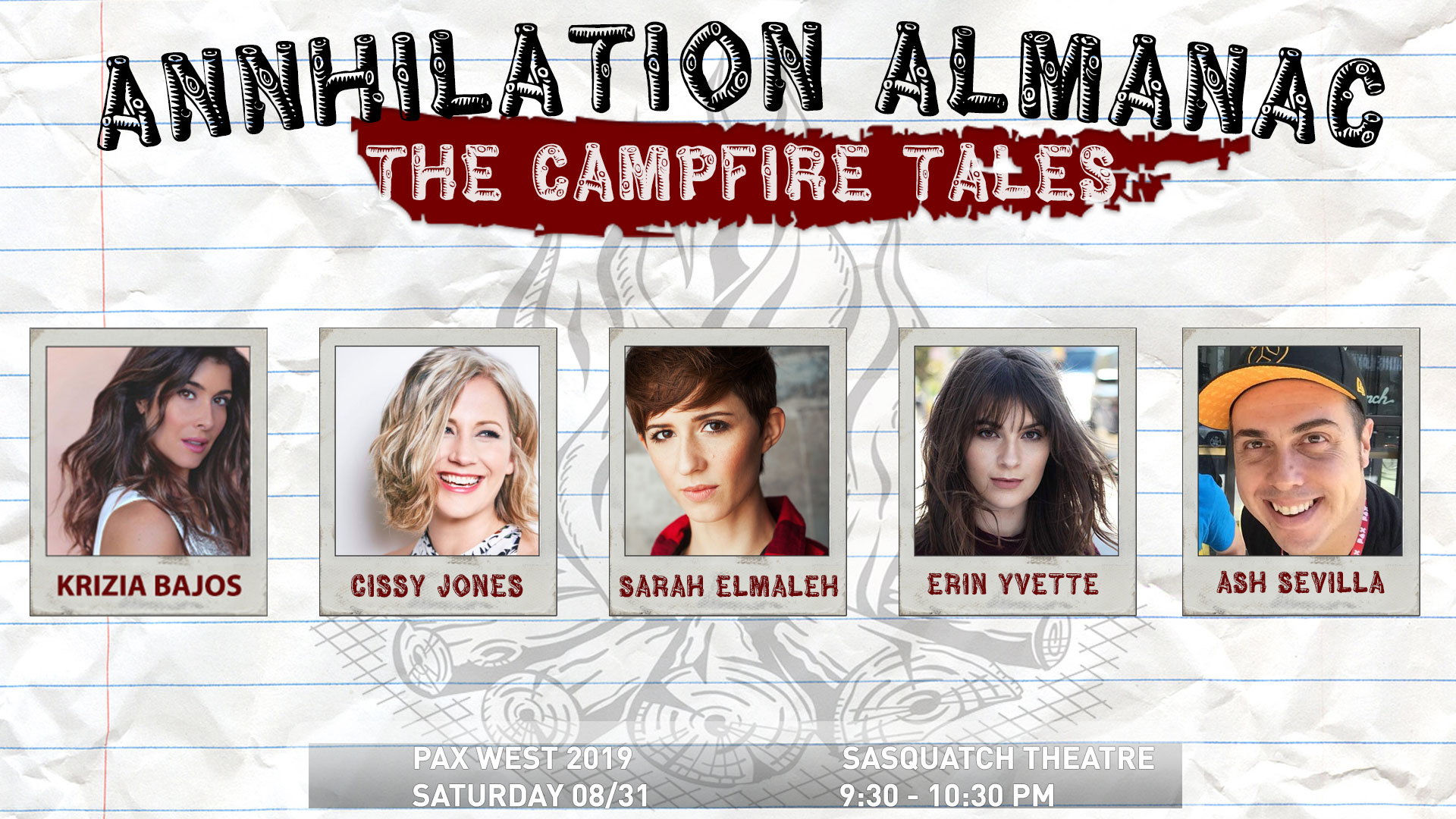 Wake: A Young American code cracker discovers something otherworldly after she is sent deep into Nazi occupied France in an attempt to locate her missing father. Story: Ash Sevilla

Space Nazis! People seem to really like their space Nazis. The premise is a simple one, the Nazis with their top secret technology fled to the Dark Side of the Moon after losing WW2, and are finally ready to strike back. Details within.

….While the game looks like a lot of fun, fans of the series are up in arms about the game’s shift in tone and characters. I for one welcome the change. A few years ago journalists tricked developers into thinking that gamers didn’t want to play WW2 games anymore, when in fact they were still selling quite well.  Now, we get gritty/realistic “modern” shooters set in fictitious versions of Iraq, Afghanistan, and the new goto war-zone New York City (golf clap).