Is there room on the Rated NA podcast for two nerds named Ash?  We’re joined on this week’s episode of Rated NA by writer, actress, and all around creative whirlwind, Ashly Burch.  Ashly and her brother Anthony are the masterminds behind the incredibly hilarious comedy series Hey Ash Whatcha’ Playin? (HAWP).  If web comedy isn’t your thing,  Ashly also voiced everyone’s favorite 13 year old explosive expert Tiny Tina in Borderlands 2!  We were lucky enough to have Ash on for the entire episode and ended up gushing for hours about Mass Effect, The Walking Dead, XCOM and more..  Oh yeah, we also got around to reading your listener responses to this week’s NAQOTW. 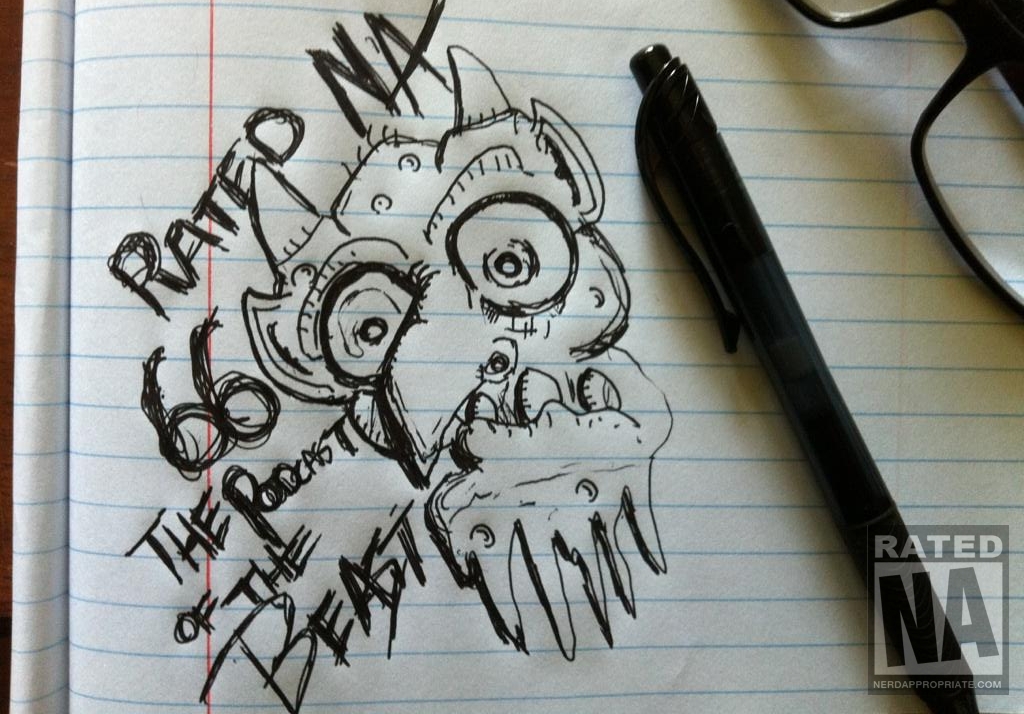 Rated NA 66: The Podcast of the Beast

On this beast of a podcast we talk SDCC, Google IO, Amazon’s power outage, the return of the return of Jean Grey, consumer spending, AC3, and Yolo?! We review ME:EC, Walking Dead ep 2, Amazing Spider-Man, Newsroom, Strike Fleet Omega, and Resident Evil 6 demo. Finally, we talk about the game’s that you wish had their own extended cuts. Excellent!

Rated NA 37: Ryan and Ash Work Through Their Issues

Ryan's back! We work through Ryan and Ash's issues with each other. We talk about…

We woke up early to bring you this latest edition of Rated NA. Today we…