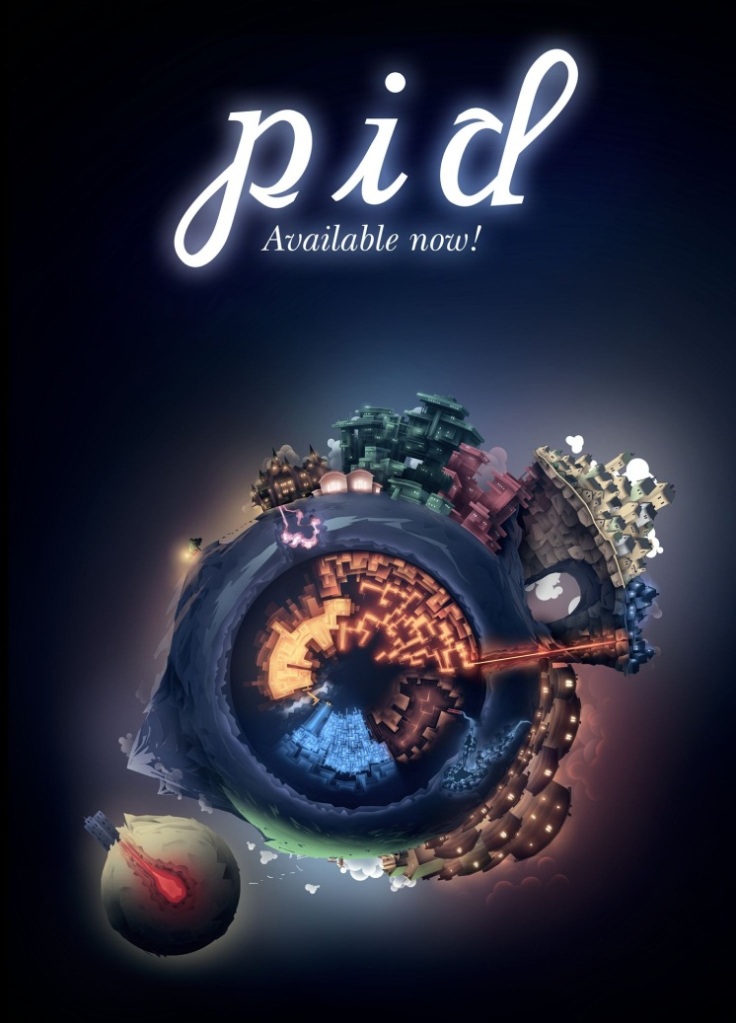 It was a normal day for little Kurt. He got on the school bus and was on his way. Before long, Kurt finds himself suddenly swept up into space as his school bus rockets out of the atmosphere. Kurt wakes up on a mysterious, dreamlike planet filled with soft glowing hues, and cool grooves. And with that, Kurt is on the journey to find his way home. This is the 2D platformer PID, from Might and Delight.

Pid effortlessly blends old school 2D platforming with new and interesting abilities. It starts out quite simple really, press A to jump, hold A longer to jump higher. Before long, Kurt is endowed with a glowing light. Throw the light onto a surface and it sticks, shooting a beam outward that carries Kurt away from it. Beams can be stuck on floors, walls, ceilings and platforms. Here’s the catch, you only get two. Drop the third and the first one goes away. You see, there’s more than one way to cross a spike pit.

The game slowly introduces enemies, which you can dispose of with bombs. In an old school homage, Kurt doesn’t throw beams or bombs very far, so you need to be quick, agile, and tactical. Once you master one tactic, the game hits you with another ability, another tactic, and gets you thinking about combination of tactics. It’s all quite elegant really.

Speaking of elegant, the environments offer great detail. 3D environments provide a clever sense of depth to an otherwise 2 dimensional game. Kurt travels through caves, houses, cityscapes and everywhere in between. Each environment is unique, though somehow smoothly transitioning together. A top-notch soundtrack rounds out the mix, the kind of music that you actually notice when you’re playing a game. Just like the gameplay, it offers something new, but with many moments where you think, “is that Duck Tales, or that sounds a bit like Castlevania…” It just works.

And if you want a challenge, Pid has it. If you like to stray from the beaten path to find super secret collectibles, they will be there. If a wall looks a little sketchy, you can probably walk through it. Better yet, if you don’t want to do any of that you don’t have to and Pid doesn’t make you feel bad for not doing it. The straight and narrow is still challenging, with one boss battle in particular that will get your thumbs going. If you’re up to task there’s even a hardcore mode as well, unlocked presumably after you finish the first go. 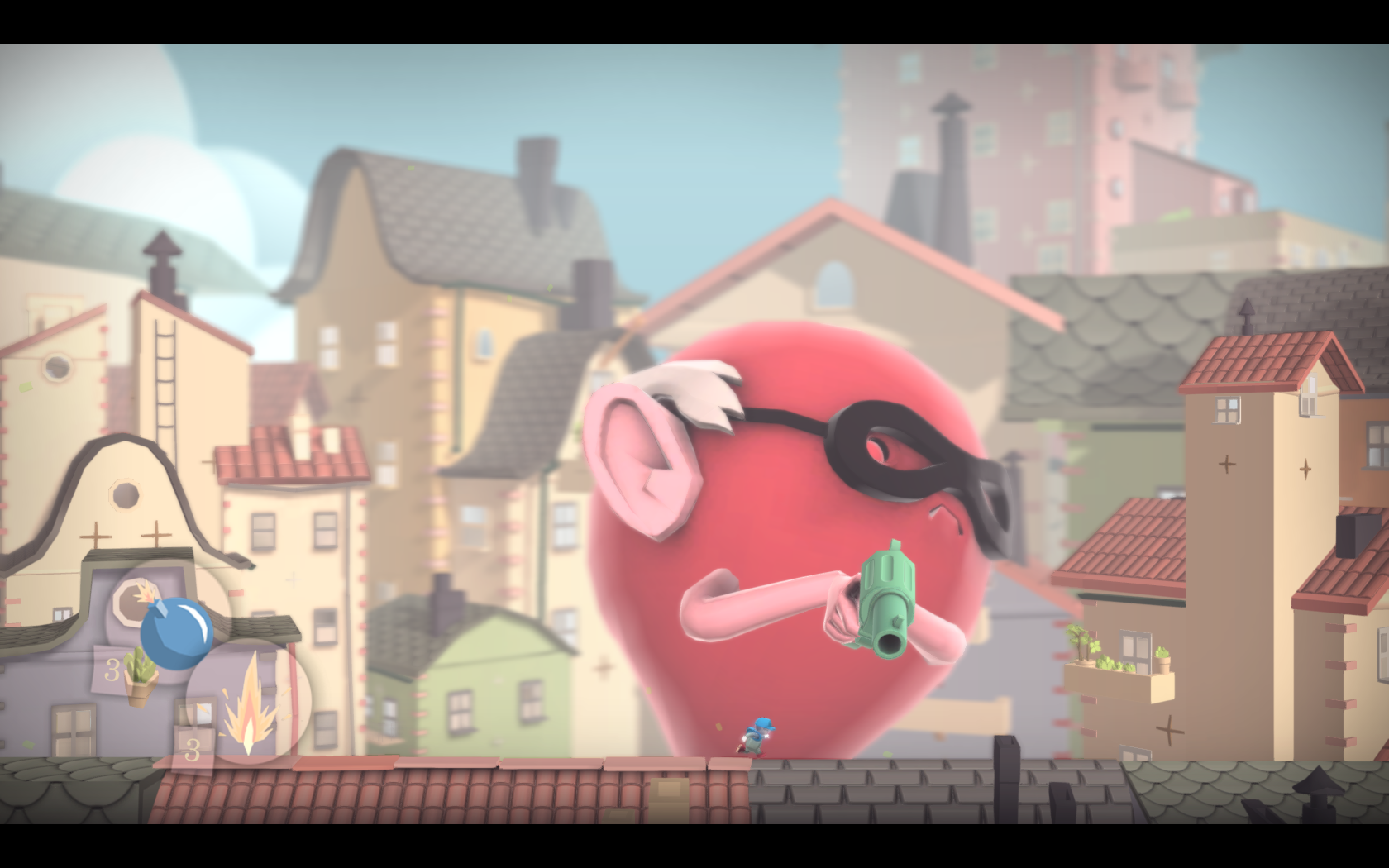 Pid is a steal at ~$10, and you can grab it for PC, Xbox, and PS3. I’m pretty sure I’ve not even scratched the surface either — Pid offers a co-op mode too. While I’ve not gotten to try it, I could only imagine what two beam juggling, bomb throwing kids can do, but I want to go to there.

Help Kurt find his way home, check out Pid by Might and Magic, and

Torchlight 2: Will be More Addicting Than Ever

Finally, after years of putting it off I decided to give Torchlight a try. Six hours later I flopped off the couch in a glazed video-game induced stupor. Torchlight “got” me, I was addicted and I loved it. The good news is Torchlight 2 is on the way very soon and sports a handful of features that will make fans of the original go totally insane over. Here is what we know.