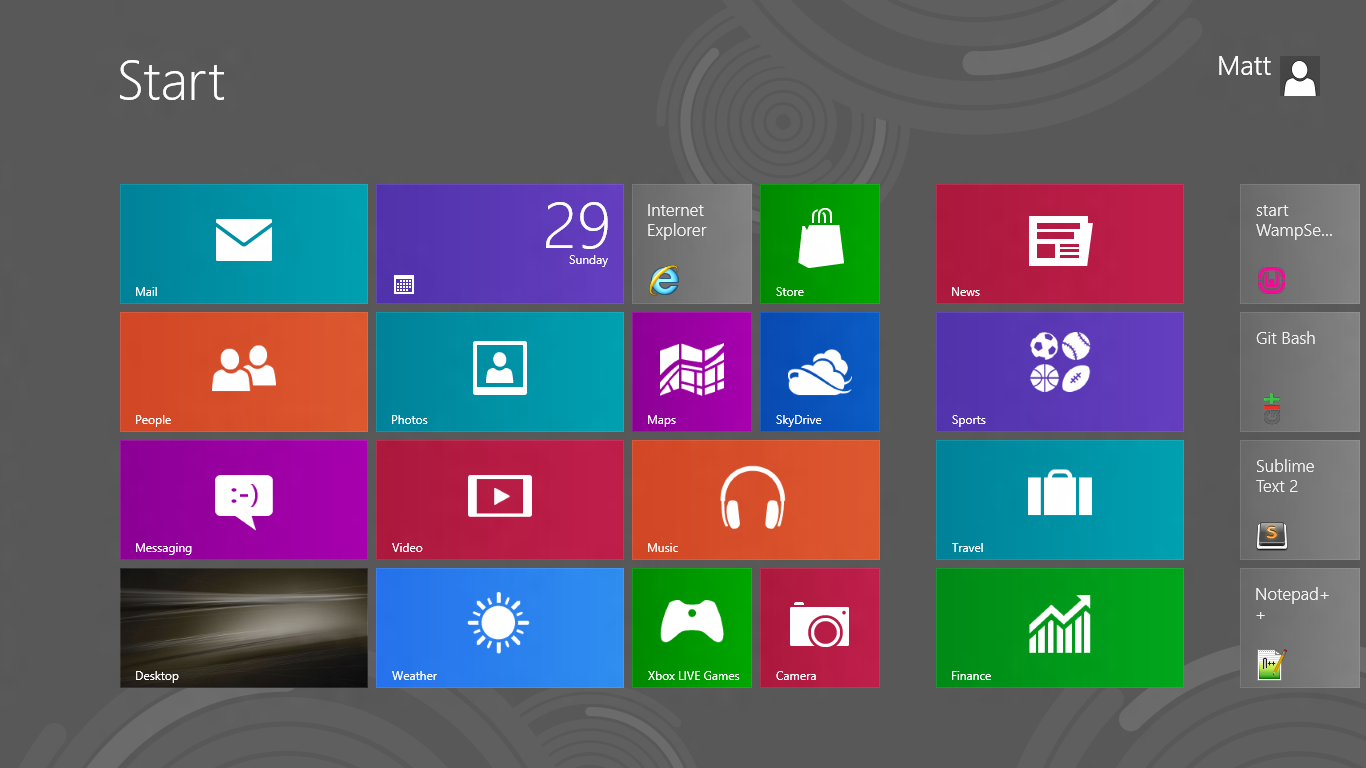 We’ve heard lately that Windows 8 is a total disaster. A massive gaping hole in the Windows platform. It has been called worse than Vista, hell I read an article where someone even said Windows BOB was better. I’ve been living in Windows 8 for over a month now. I have one HP Envy laptop running Windows 8 only. That’s right, I decided to not dual boot but to jump all in. I figured if it was bad, then I’ll roll back, if it’s good then I will be happy. Other than a few awkward days in the beginning I’ve been fine. Why? Because Microsoft did what I have been waiting for Microsoft to do. To step up and do something different. Stop putting the same poorly marketed, poorly planned safe products out. Of course they are going to mis-step (Zune), but that doesn’t mean the product was a failure. The ZuneHD still to this day is one of my favorite pieces of hardware and UI that has ever been released. I think Windows Phone 7 was a fantastic product. I’m still debating switching off of Android to try it out, I’ve just been in contract since it was released.

The point being, the media need a story. If this were Steve Jobs running Microsoft and he decided to completely revamp the UI of a system that has been running in pretty much the same re-skinned state since the inception of Windows 95, he would be lauded as a revolutionary. Instead it’s Ballmer. Instead it’s Microsoft. Instead the same story get’s rolled out about the company that couldn’t. Microsoft cannot win in these situations. Everyone wants to talk about them as the old, slow, out of date company that can’t keep up. When they step outside and truly create something unique, they are blamed for bastardizing their system and screwing over their partners. What partners are those? The one’s who have built multi-billion dollar companies on the back of Microsoft. Dell and HP can throw a fit that Microsoft is making their own tablet without the aid of these partners, but if you think they are going to all of a sudden turn to Linux because Microsoft is asking to lock down some standards around hardware, then you may be a little surprised. The thing is this, they aren’t throwing a fit. Neither company has come out swinging against Microsoft, so who has? Two companies, Valve and Blizzard. What do they have in common? One has an interest in Microsoft not pushing them out of the gaming marketplace and another that would like you to think that the computer in front of you is just an interface for those monthly servers and in game marketplaces you fancy so much. These changes put one thing front and center, a brand, a store and apps built and maintained around Microsoft’s core.

Microsoft learned something from losing a few battles to Apple and Google. Thank god it wasn’t that iOS is the only design pattern that matters. Instead they saw what Jobs did with a little bit of control. Managing a tightly knit system or set of systems and basing those things around some sort of “cloud” infrastructure is smart business. It keeps people using your products and let’s you extend those into a much larger ecosystem. If everyone has an XBox in their living room and a laptop on their desk and hell maybe a tablet in their hands, you can provide them with an interesting, useful suite of products. You can start doing what Microsoft should have been doing since the beginning, utilizing their ubiquitous product in a meaningful way, and not allowing all of your “partners” to build half thought out, unregulated products.

So, I’m pretty clearly on board for this new Microsoft. One willing to muscle it’s way into an area that needs some fresh thinking. My advice for the girls and boys in Redmond? Get the dev’s interested now. They’ve already begun by making all Metro apps built in HTML5, CSS and JS, backended in C# or C++. Now start hosting some hack weeks to generate interest. Give them a way to monetize their products quickly and easily. Next, integrate as tightly with the XBox as you possibly can. The most exciting thing you’ve created in a decade is XBox Live and the Kinect. Get that stuff accessible and start building things that work together with it. Everyone wants an Xbox, they currently feel like the have to have a PC. That sort of attraction is what Windows needs. Next, ignore the bull. The media wants a story, the competitors are going to give them a headline, and the internet pitchforks are going to come out. Stay strong, make the product you are making and hire a brilliant marketing firm to run with it. Last, let Nokia run away with your phones. Samsung clearly loves Android, as does HTC. Motorola is now a Google team and Apple has never needed anyone. Nokia on the other hand is making interesting phones that don’t look like iPhones. That’s what you need. So give it to them. Let them run full force with whatever crazy Lumia 900 like design they think will sell. Then don’t be afraid to stand on terra firma where no one else has planted a flag. None of these wars are finished, just a series of battles getting won in every which direction.

Oh and a tip for you, if/when you start using Metro. Hit the Windows key and start typing. 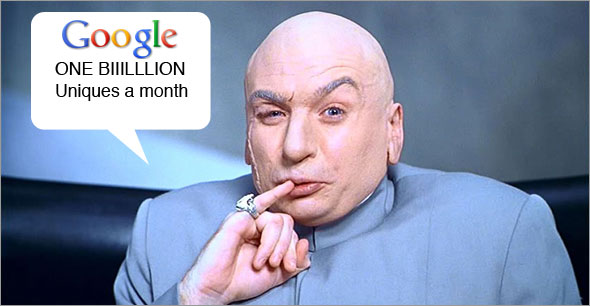 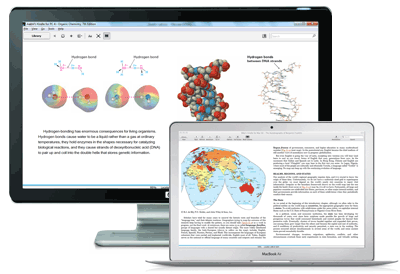 A super deal or a new way to get hosed on expensive textbooks?