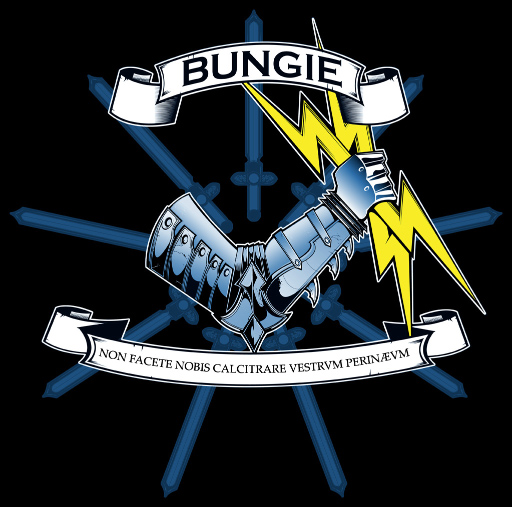 What makes up the “soul” of a video game franchise?  Is it the characters and universe, or the folks the make the game itself?  The Halo franchise is one of the most respected and beloved IPs in recent years.  Fans of the game wondered what would become of the series after Bungie packed up its bags and said goodbye to the enigmatic Master Chief.  Soon, the newly formed 343 Industries grabbed the reigns of Microsoft’s most important IP in order to keep the money train rolling.  With games, novels, toys, and motion pictures at stake, the Halo franchise can’t afford to... well… suck.

It has recently been reported by the good folks at both Destructiod and Kotaku that one of Halo 4’s new creative directors, Ryan Payton, has decided to hang up his helmet and abandon the Halo franchise.  Kotaku reports that Payton decided it was time to start his own studio (Camouflaj) in order to create “…a game that one billion people play at once, and it’s something that hits them harder than a great book or film.”  While these aspirations may seem lofty, sometimes the best goals are ones that seem out of reach.  Since game creation is indeed an “art”, it must be an incredible challenge for developers to be controlled by a number crunching mega-corporation.

343 Industries currently has 23 jobs posted for the next Halo trilogy.  The question remains however, without the Bungie’s pedigree and creative horsepower behind the hood, is 343’s Halo really Halo at all? 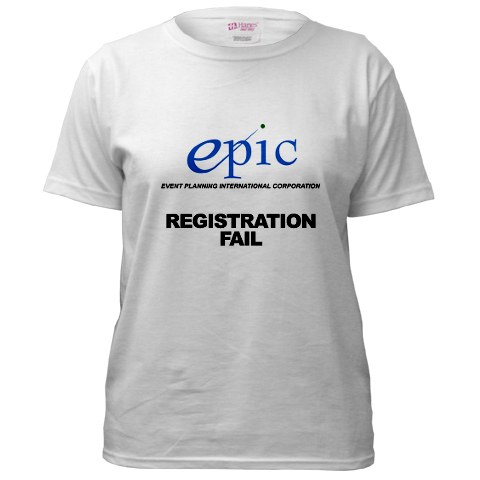 Comic Con Tickets on sale…sort of?

So Ash and I had both planned on posting about how you needed to be up bright and early this morning to get online and buy your comic-con tickets. Once again, it looks as if Epic could not handle the load on the servers 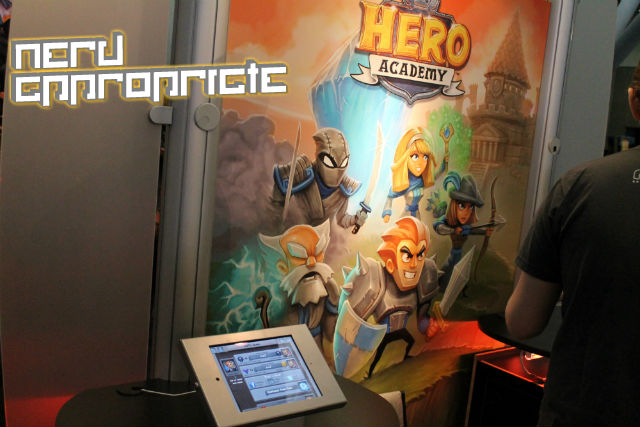 I said it before and I’ll say it again, Hero Academy is the best asynchronous strategy game currently on the iOS. We were lucky enough to chat with Marcin Szymanski, lead programmer and designer of Hero Academy at this years PAX: East, and learned a little bit about the game we here at NA have grown to truly love. 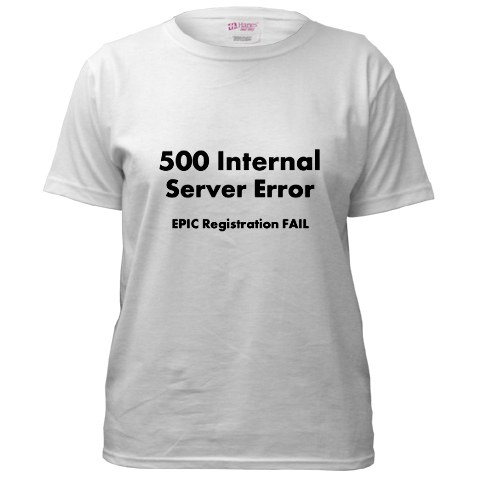