Preorder or I cost 7 dollars...

Bioware is releasing Dragon Age II on March 11th , but the only way to get some great “free” stuff is to pre-order the game by January 11th.  Here is what you get.

I sure did, by simply preordering the game you get access to “The Exiled Prince: Sebastian”.  I for one have loved all of Bioware’s DLC characters: Shale, Kasumi and Zaeed. And truth be told, I went to the store today and pre-ordered two copies.  One copy for myself, and one for Dragon Age addicted wife Christinabot.

Take a look at Sebastian in action

Do you guys like the marketing strategy of “giving away” free content to people that pre-order? Or do you feel it’s an underhanded way of punishing people that don’t pre-order? – Thanks to Derek for the heads up. 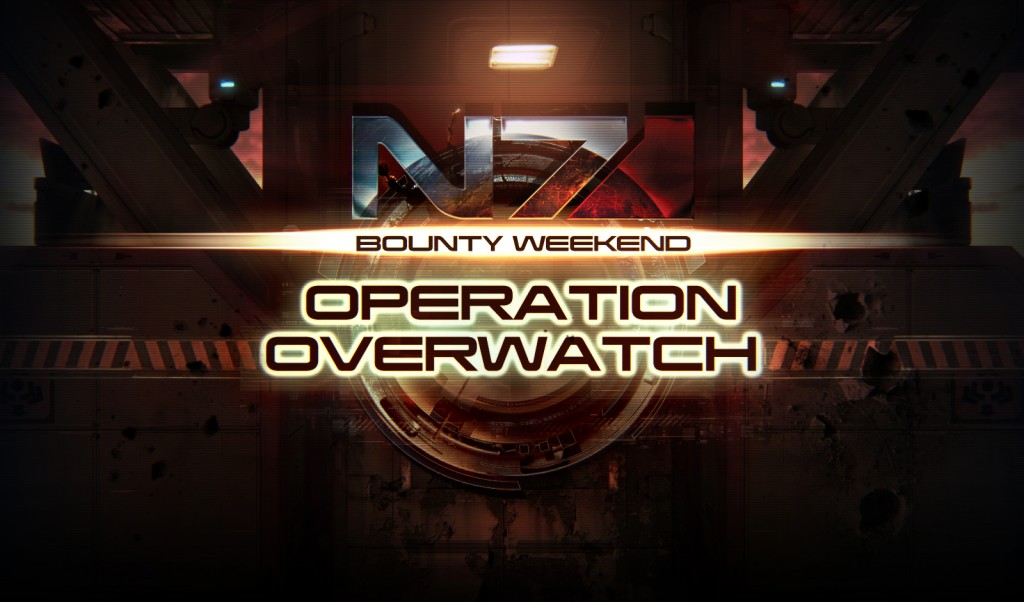 The Mass Effect 3 bi-monthly challenges continue this weekend with Operation Overwatch.  Unlike July’s Operation Broadside, Overwatch appears as though it should be easier goal to accomplish.  Simply extract your team on any difficulty with one of the new N7 classes, and you’re all set.  The allied goal is a combined extraction of 800,000 individual players on any difficulty level… even bronze.

Clone Wars Adventures … doin it for the kids

Why an article dedicated to Star Wars: Clone Wars adventures? Well, for one “Star Wars” is in the title, so you’ve already got my attention… 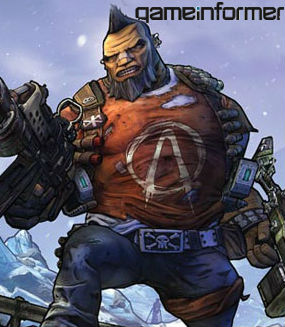