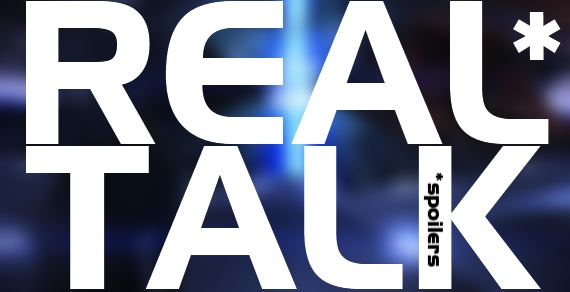 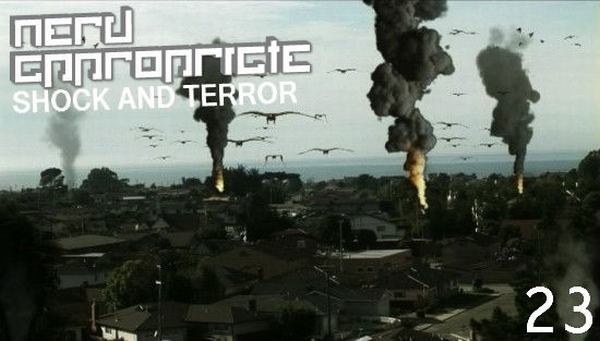 Is Birdemic the film of the year? We also look at the 2011 game release… 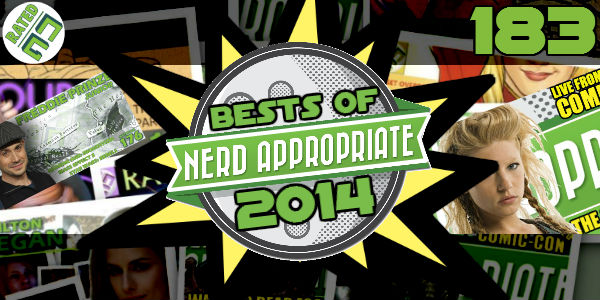 Ash, Scott, and Matt sit down and reflect on all the best stuff that happened in 2014 from their favorite games and films to some surprise tear jerking moments and greatest disappointments. 2014 has been an incredible year for Rated NA and this episode serves as a love letter of sorts to our community, guests, family, and friends. Thanks so much!